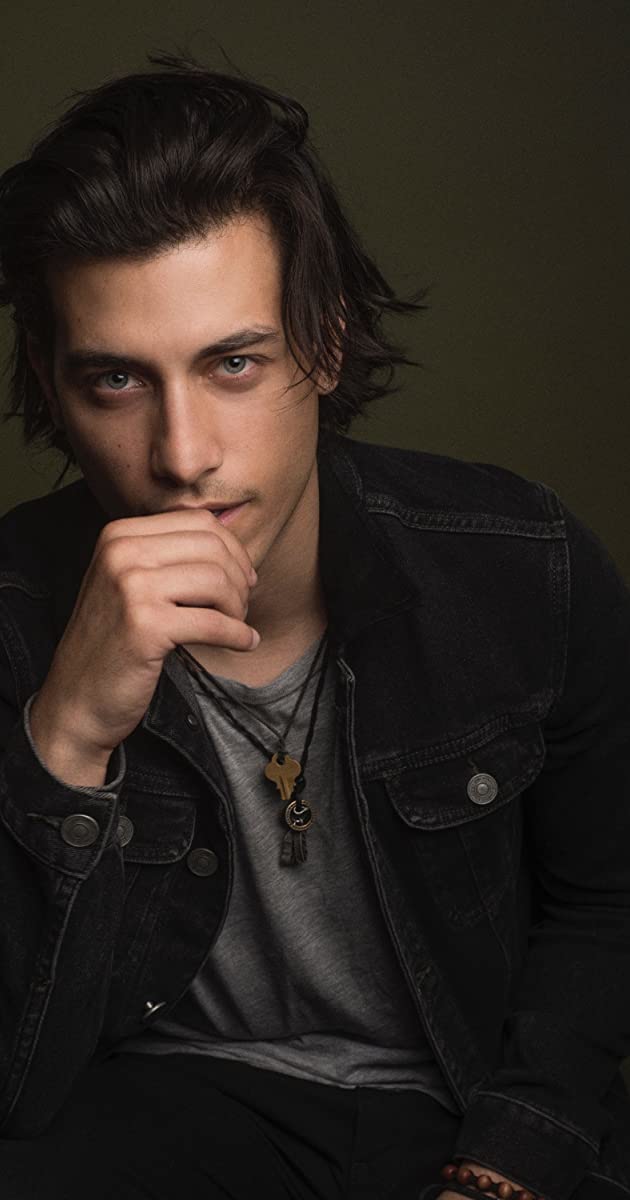 Robert Joseph Raco was born in Windsor, Ontario, Canada to Linda (De Paoli), a visual artist and high school teacher, and John Raco, a civil engineer and musical drum builder. He has one older sister, Argelia.

As a child, Raco took incredible interest in drumming. He later went on to record and tour professionally under various Canadian musical groups. His admiration for the acting world came by fluke after a move to Los Angeles in his early twenties to pursue a larger musical career. While there, he studied under the intense method training of legendary acting coach Eric Morris.

Rob’s upcoming roles include the thriller Hammer of the Gods and the highly anticipated live-action version of Archie comic’s, CW’s Riverdale as “Joaquin”, which will debut January 26, 2017.