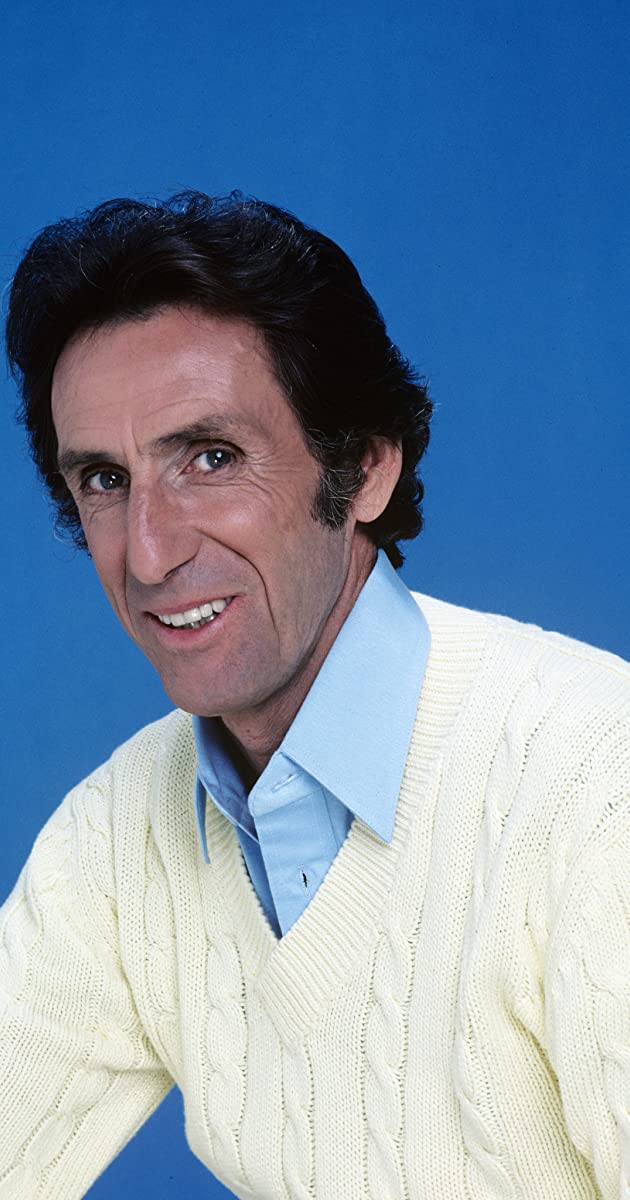 Robert Donner was born in New York City and grew up in New Jersey, Michigan and Texas. Robert joined the Navy after he graduated from high school and served almost 4 years. After he left the Navy he stayed on the West Coast and worked as a shipping clerk, salesman, bartender, commercial artist, gardener, and insurance investigator. Robert attended San Fernando Valley State College (now California State University, Northridge), at nights taking courses in Art History, Psychology and speech. During this time, Robert Donner lived in Studio City and became friends with actor Clint Eastwood who lived in his apartment building. Clint urged Robert to study drama, telling him he was humorous and had a good face. When Robert was not acting he was active in athletics, and was known as one of Hollywood’s most enthusiastic golfers. He was a member of the former “Hollywood Hackers” and carried a seven handicap and was the leader of a group of entertainment industry professionals known as Don Porter’s Thursday Golf Group as well as joining others at many of the Celebrity Golf Tournaments who raise money for various charities around the world. Robert also played in many tennis tournaments and was frequently called upon during “Celebrity Nights” in which he performed stand-up comedy and promised not to sing. His reputation in this area also led him to become known as one of Hollywood’s “in demand” Corporate Speakers.