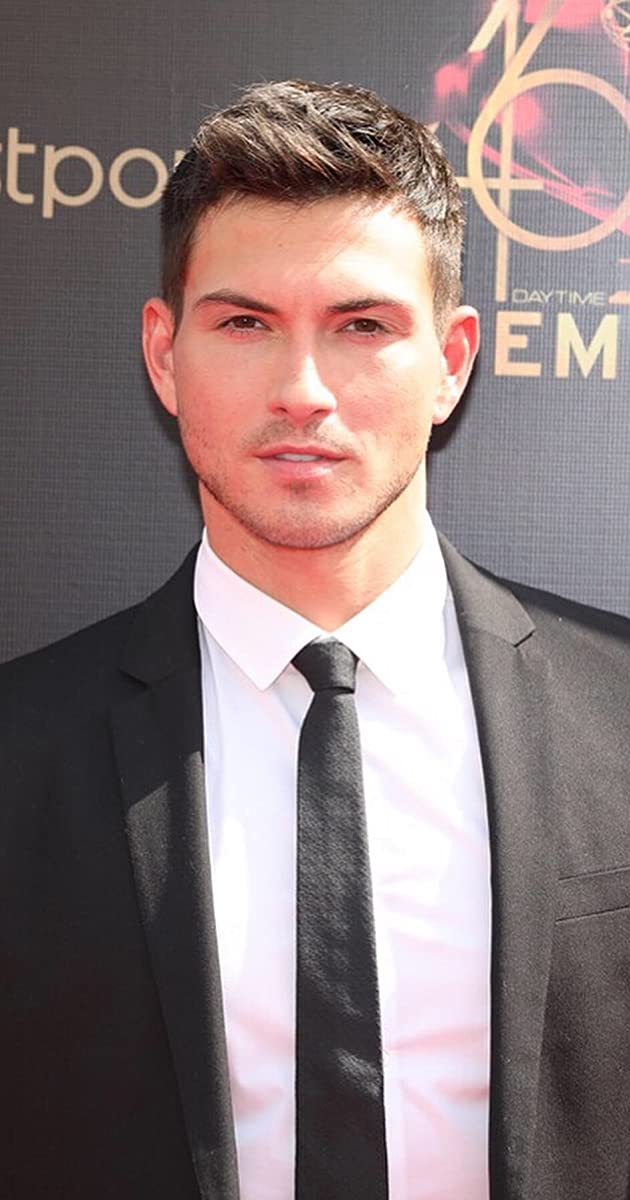 Wilson, a Massachusetts native, made the move to Los Angeles in 2010 to pursue his journey as an actor. Robert Scott Wilson currently stars as Ben Rogers/Weston on “Days of our Lives.” Wilson began his journey as a series regular on “All My Children,” and guest starred on “Surviving Jack,” “The Middle,” “The Secret Life of the American Teenager,” “I Didn’t Do It,” “Supah Ninjas,” and “Entourage” In addition, he appeared in the feature films “Bride Wars,” “Surrogates,” “Friends with Benefits” and “The Social Network.” Two years after starting his journey won the first-ever male model search contest for “The Price Is Right.” Wilson recalls watching the show with his grandmother who helped raise him. The actor/model has been featured internationally through print advertising campaigns and music videos.

When he is not on set, the self-declared die-hard New England sports fan enjoys playing basketball, football and paintball. He also loves to spend his free time relaxing with his two dogs, family and friends.