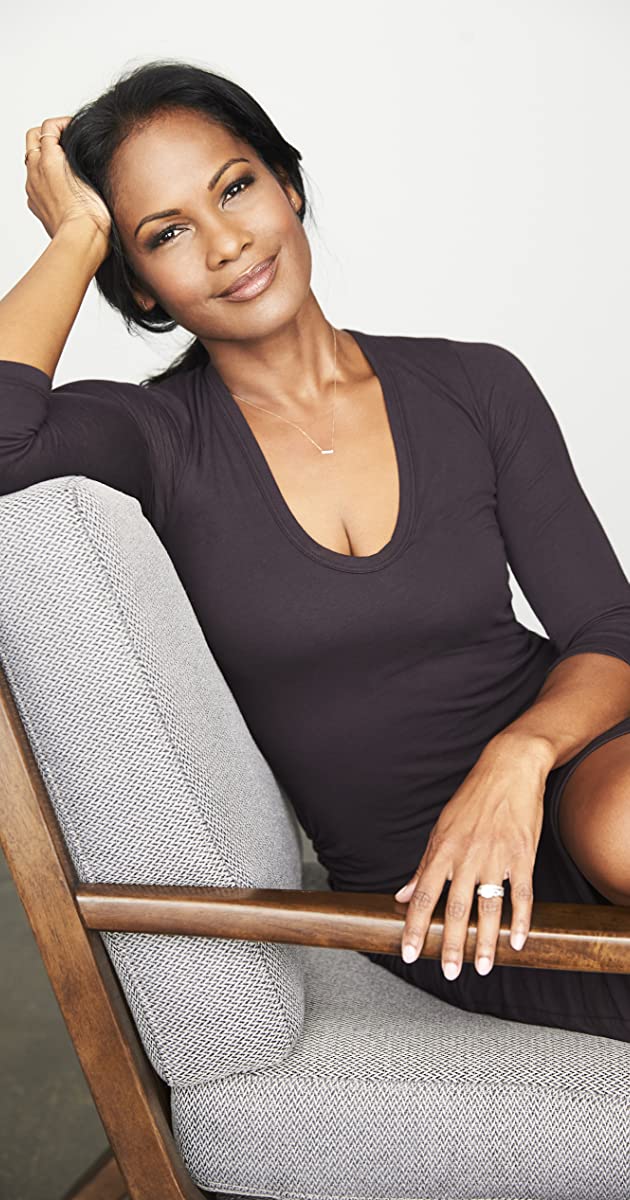 Lee was born in Mount Vernon, New York on July 16. A graduate of Columbia Law School, Lee began her acting career as part of the ensemble cast of the romantic comedy Hav Plenty in 1997, which was shown at Toronto Film Festival. She spent the following years working in smaller films, and well as co-starred in television movies include The Runaway opposite Debbi Morgan. On television, Lee also guest-starred on Buffy the Vampire Slayer, and Numbers. She also appeared in R&B singer Usher’s music video for his 2004 single “Confessions Part II”.

In 2003, Lee has appeared in two movies. The first movie was action comedy National Security with Martin Lawrence and Steve Zahn. Later that year, she co-starred with LL Cool J and Gabrielle Union in the romantic comedy Deliver Us From Eva. In 2005, Lee had role in box-office hit Hitch starring Will Smith. In 2008, she co-starred again with Smith in the drama film Seven Pounds playing his fiancee. As lead actress, she starred in the 2008 comedy-drama This Is Not a Test. In 2009, Lee co-starred alongside Don Cheadle in the comedy film Hotel for Dogs.

In 2007, Lee had the recurring role on the TBS sitcom Tyler Perry’s House of Payne and shot an independent film called This Is Not a Test. From 2013 to 2014, she played Avery Daniels in the first season of the critically acclaimed BET drama series, Being Mary Jane.