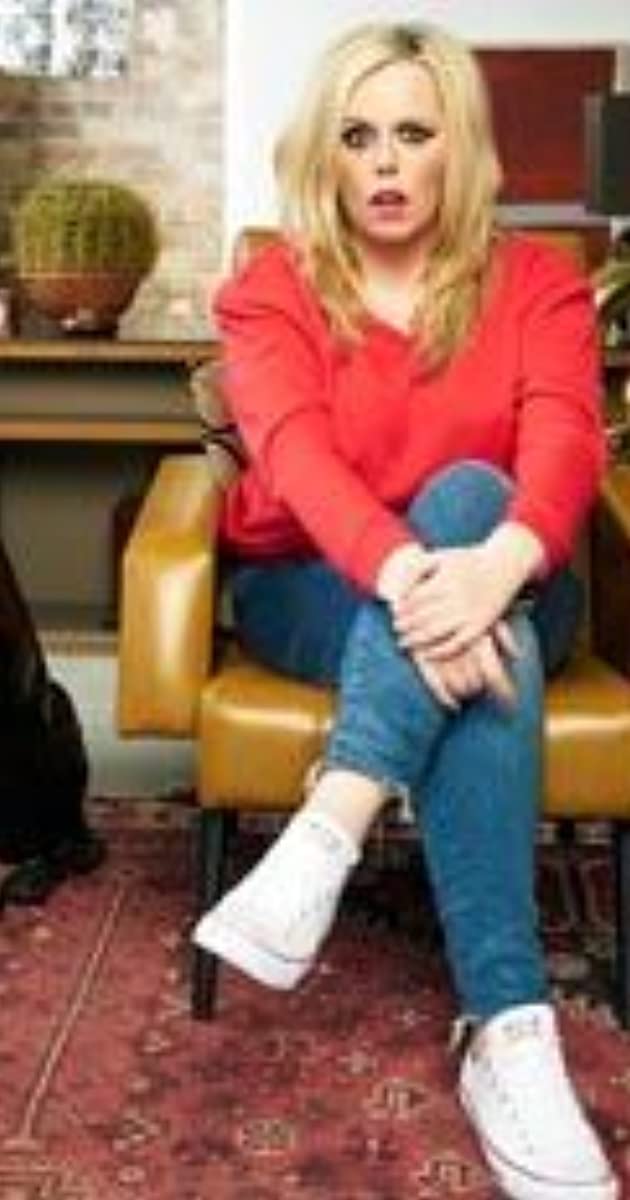 Roisin Conaty is an actress, comedian and writer from London. She is best known for GameFace (2017) which she created and stars in, Ricky Gervais’ film David Brent: Life on the Road (2016) and Man Down (since 2013). A celebrated stand-up, Roisin won the Foster’s Edinburgh Comedy Award 2010 for Best Newcomer. She is a one of the most prominent comic faces on television, appearing regularly on entertainment shows such as Live at the Apollo, Have I Got News For You, 8 Out of 10 Cats does Countdown and Would I Lie To You.