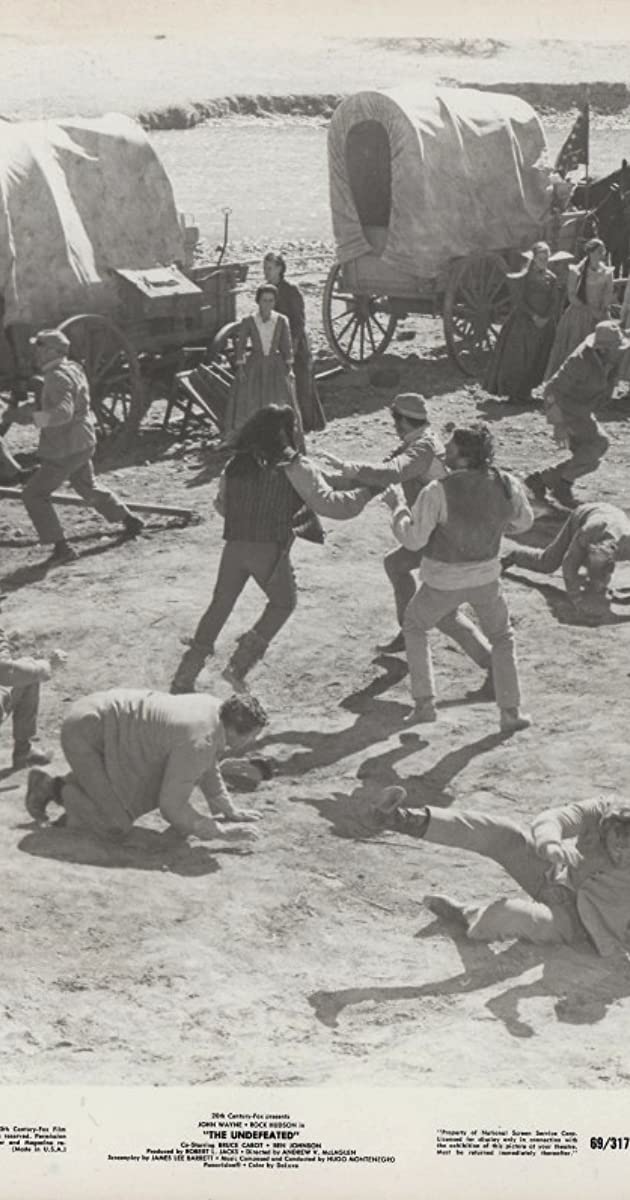 Roman Gabriel, the great starting quarterback for the Los Angeles Rams during the late 1960s and early ’70s, first achieved sports stardom at North Carolina State, where he was a two-time All-American at quarterback and an academic All-American. Such was his athletic prowess, setting virtually every NC State passing record, that on Jan. 20, 1962, Gabriel’s jersey was officially retired and presented to him by North Carolina governor Terry Stanford. He was inducted into the College Football Hall of Fame 27 years later, in 1989.

Roman Gabriel, Jr. was born on August 5, 1940 in Wilmington, North Carolina, the son of a Filippino immigrant who came to the U.S. in 1925, and his Irish-American wife. In 1962, he was the first round draft pick of both the NFL’s Rams (and second player picked overall in the draft) and of the Oakland Raiders in the rival American Football League (first pick overall among all players). The Rams signed him for three years at $15,000, non-guaranteed; he eventually played 11 seasons for the Rams, from 1962 to ’72. At 6’4″ tall and 235-lb., Gabriel is considered the first large quarterback in NFL history.

In May of 1966, the Oakland Raiders signed Gabriel for the 1967 season, part of the AFL’s raiding of the older league in an attempt to create parity and force a merger. Gabriel had been dissatisfied with the way he had been used by Rams coach Harland Svare, particularly irritated that he had been overlooked for starting assignments. He was ready to leave the Rams, but when the team hired George Allen as coach, he changed his mind. Under the legendary head coach, Roman Gabriel thrived as a starting QB. He won his first Pro Bowl berth in 1967, following it up with selections in 1968 and 1969, the latter being the year that he won the NFL Most Valuable Player Award and also was MVP of the Pro Bowl.

In his years coaching the Rams, George Allen had a record of 49-17-4, the best of any coach in Rams history. Yet, owner Dan Reeves did not like him fired him after the 1968 season. The dismissal did not stick as the players revolted, and Reeves was forced to back down. However, Reeves would have his revenge: Despite having a winning season in 1970, Allen was fired by Reeves (who was dying of cancer; the team would soon change hands not once but twice in a short-time). The next two years, Gabriel’s play was hampered by a torn tendon in the elbow of his throwing arm. In the ethos of the NFL of the time, Gabriel was derided as a “psycho” and a slacker, and expected to suit up and play in pain. (The novel and movie North Dallas Forty (1979) exposed this plantation mentality among NFL owners, many of whom had reputed links to organized crime.) His statistics suffered, and after the 1972 season, Don Klosterman, the newly appointed general manager of the team, acquired quarterback John Hadl from the San Diego Chargers.

Gabriel took the acquisition of a starting QB by the team as an affront and demanded a trade. Klosterman obliged. When he was traded from L.A. to the Philadeliphia Eagles, Roman Gabriel ranked as the Rams’ all-time passing leader with 22,223 yards and 154 touchdowns, which are still team records, as are his passes attempted (3,313) and passes completed (1,705).

With Philadelphia in 1973, Gabriel led the league with 3,219 yards and 23 touchdown passes, winning him the NFL Comeback Player of the Year Award and making the Pro Bowl. His total yards and his passing completion percentage of 58.7 were the best of his career. While with the Eagles (1973-77), he threw for 7,221 total yards and made 45 touchdowns.

Though in 1978, his career was all but over, George Allen — newly returned to the team — wanted Gabriel as a third-string QB and quarterback coach. However, Klosterman (and to a lesser extent Rams owner Carroll Rosenbloom) made it clear to Gabriel that he was not wanted back, so Gabriel walked away from playing. He did not turn his back on the game, though, serving as the offensive coordinator of the Boston Breakers and Arizona Wranglers franchises in the short-lived USFL. He had a lackluster career as a head coach, leading the Raleigh-Durham Skyhawks of the World League of American Football to a 0-10 mark in their first and only season of 1991-1992.

Possessed of a stellar physique and dark, good looks, Gabriel took advantage of living in country’s major entertainment center and had a brief career in movies and television. He made his TV debut as a “native” on Gilligan’s Island (1964) and his movie debut as a prison guard in Otto Preminger’s notorious stinker Skidoo (1968). The highlight of his acting career was playing Blue Boy, the Native American adopted son of the legendary John Wayne in the horse opera The Undefeated (1969). On the set, Gabriel struck up a close friendship with co-star Rock Hudson.

Roman Gabriel and his wife Lisa are deeply committed to charity work in his North Carolina community. The couple have raised $4 million for charity through their RG Sports Connection trust.