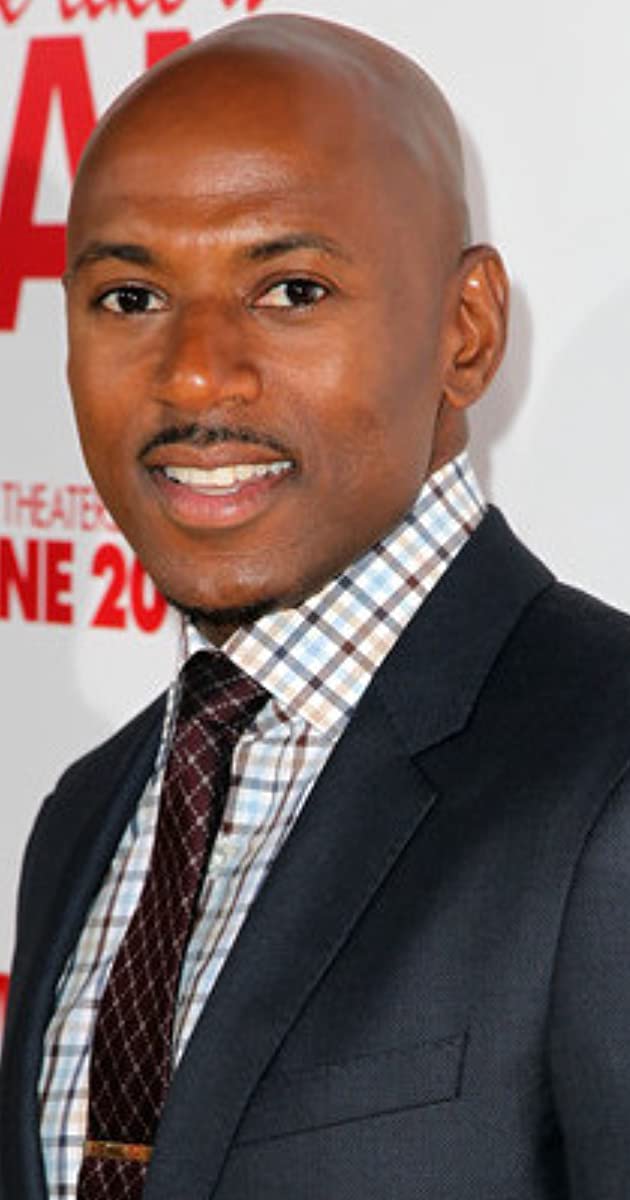 The first American-born member of his West Indian family, Brooklyn-bred Romany Malco began his career at the age of seven, when he picked up a microphone and started rapping. As a teen he moved to Texas and formed the rap group R.M.G., and upon relocating to Los Angeles, the crew signed a deal to Virgin Records. The group’s name was changed to College Boyz and their first big hit, “Victim of the Ghetto,” went to #1 on the rap charts.

Malco was working as a music producer on The Pest (1997) starring John Leguizamo when the actor, impressed by Malco’s dynamic personality, encouraged him to pursue acting. Malco’s rapping background soon came in handy when he landed the lead in the VH-1 telepic, Too Legit: The MC Hammer Story (2001), Weeds (2005) opposite Mary-Louise Parker and Elizabeth Perkins.

Romany was most recently seen on the big screen in the Universal hit The 40 Year-Old Virgin (2005). He has received critical praise for his star-turning performance, play Jay, the streetwise, trash-talking womanizer who sets the tone for the film’s antics. Malco recently co-starred in the independent film Churchill: The Hollywood Years (2004) opposite Neve Campbell and Christian Slater.