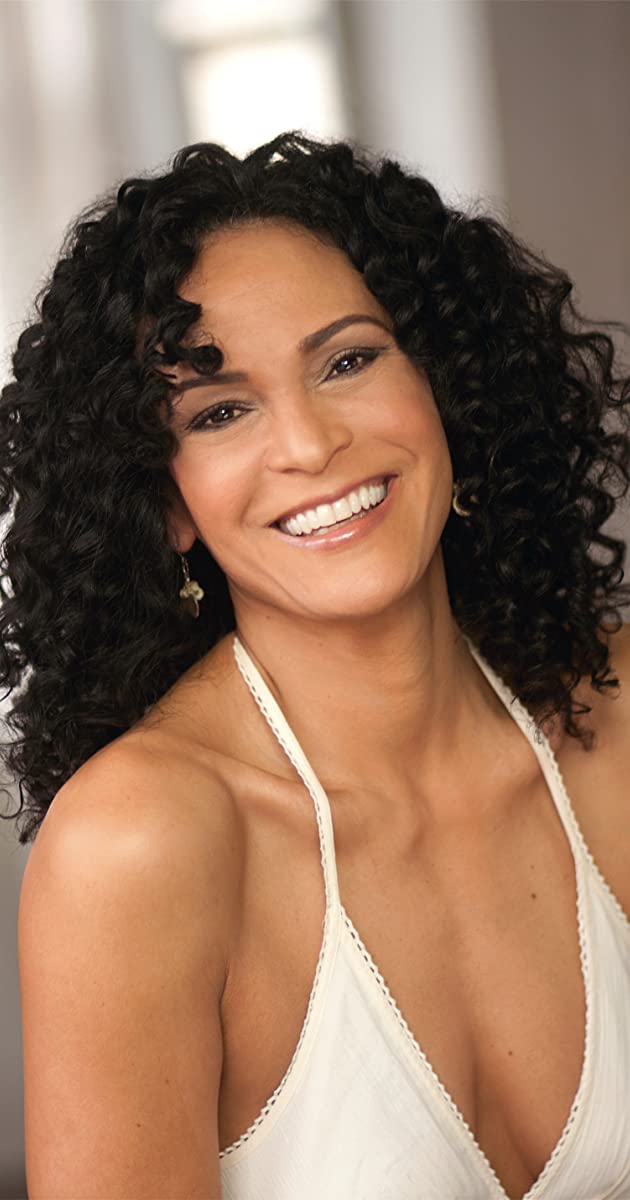 Rosa is a native New Yorker, who grew up in Corona Queens. She comes from a large family of nine. Rosa is a graduate of The Julia Richman Talent Unlimited High School. She attended Skidmore College, as a Dance Major, before receiving a scholarship to the Alvin Ailey School. She went on to perform with various Dance Companies throughout Europe and the United States before transitioning into Acting. Rosa now enjoys a highly credited career in Film and Television, as well as Theater. Along with her childhood friend, Lorna Ventura, she formed Stepsister Productions. Rosa and Lorna have Produced and written several projects and continue to develop new ones. It is Stepsister Production’s desire to encourage women to write, direct and produce artistically challenging projects.