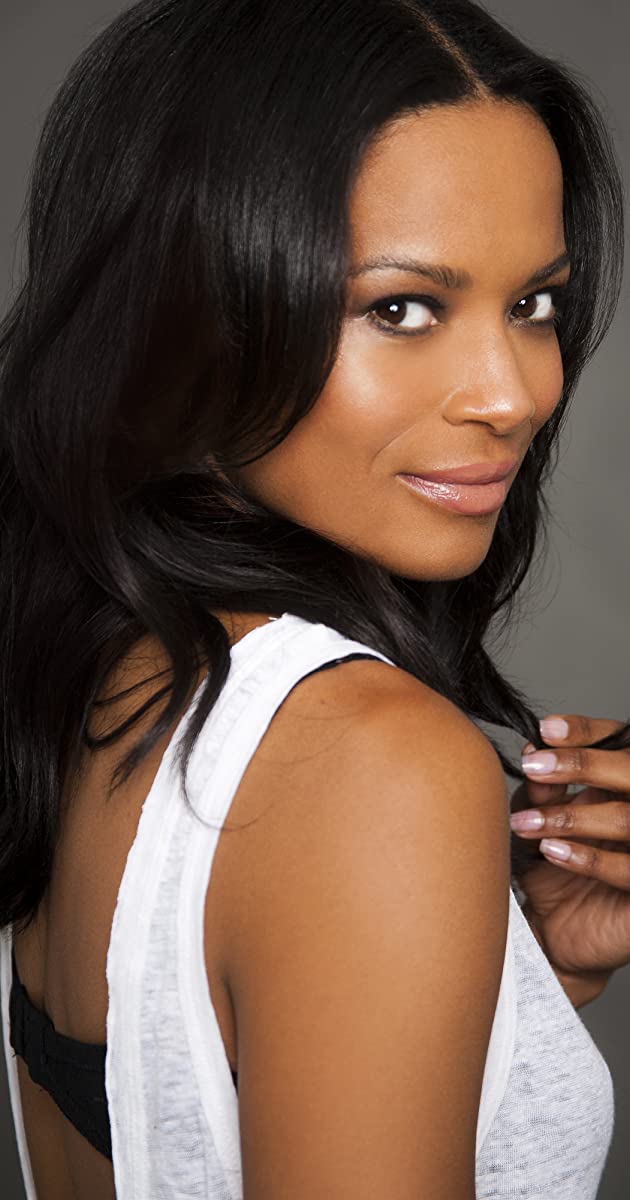 Rose Rollins was raised in Yonkers, New York, growing up with five brothers. She is an accomplished actress who has garnered attention on both the big and small screens.

Rollins now stars in ABC’s The Catch opposite Mireille Enos. The series centers on a gutsy female forensic accountant who exposes fraud for a living and has finally found fulfillment both at work and in love until a case comes along that threatens to turn her world upside down. The Catch is produced by Shonda Rhimes.

Prior to The Catch, Rollins most recently guest starred in an eight-episode arc on Amazon Studios crime drama Bosch and starred in the TNT pilot Guilt By Association.

Rollins has built her body of work with numerous roles on prominent television series including the critically acclaimed Showtime series The L Word, the Jerry Bruckheimer produced NBC drama Chase, NBC’s The West Wing co-starring Allison Janney , Southland, ABC’s In Justice opposite Kyle MacLachlan, The CW’s Nikita and CBS’s NCIS and CSI: NY, among many others.