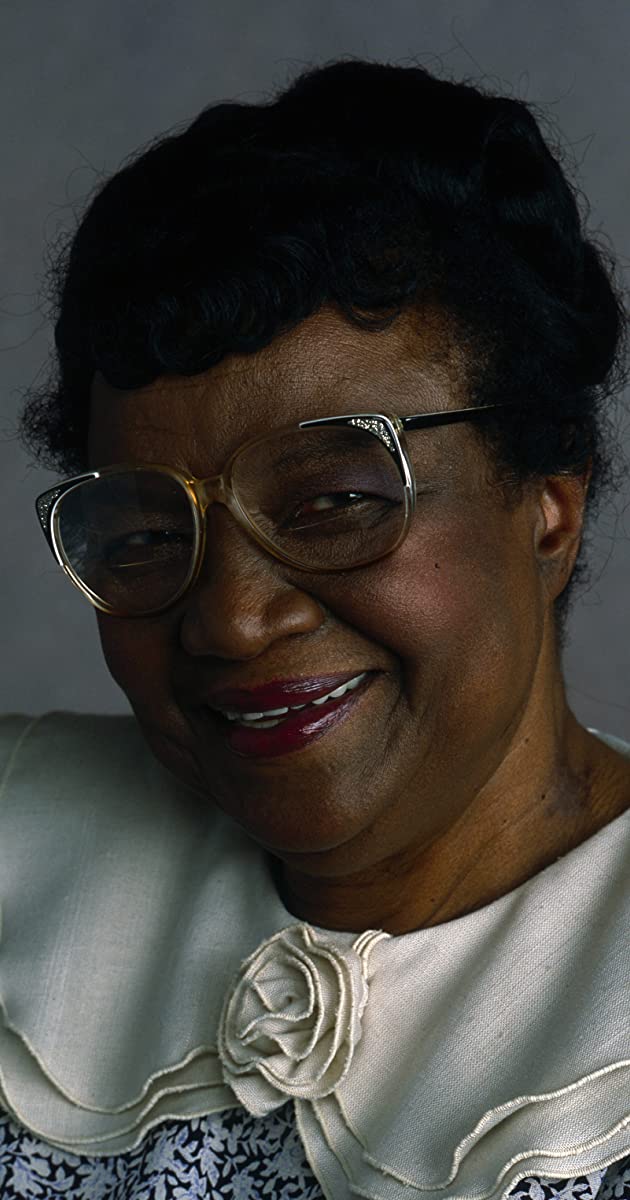 Born Rosetta Olive Barton, she was the goddaughter of famed tap dancer Bill “Bojangles” Robinson. She was in the landmark all-black version of “Macbeth,” directed by Orson Welles in the 1930s. Former president Bill Clinton presented her with the National Medal of the Arts in 1999. Appeared in the movies “Moscow on the Hudson” (1984), “Brewster’s Millions” (1985), and the television series “Family Matters” (1989 to 1997), in which she played the role of Estelle ‘Mother’ Winslow.