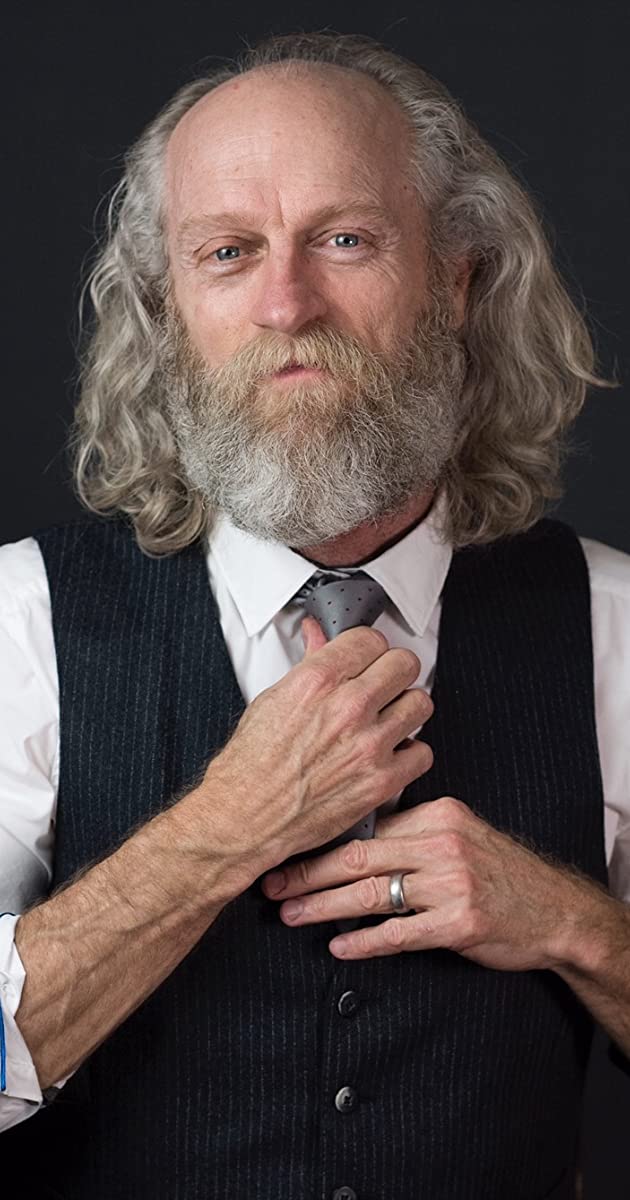 Russell was born and raised in Florida. He performed in plays throughout high school, joining the Army after graduation. Peace time provided a unique opportunity, as he soon began performing regularly at the esteemed Fort Bragg Playhouse. At the end of his enlistment he moved to New York City, spending two liberating years before re-enlisting in the Coast Guard. While stationed in Long Beach, California he met his wife Shelley at a theatre audition. In 1992 the couple moved to New Orleans, where they performed in local theaters for the next 11 years. In 2003, on a whim, they moved to Seattle. Russell resumed his acting career and soon became active in the Independent film scene. He made guest appearances on Leverage and Grimm before being cast to play ‘Doc’ on the SyFy original series ‘Z Nation’ in 2014.