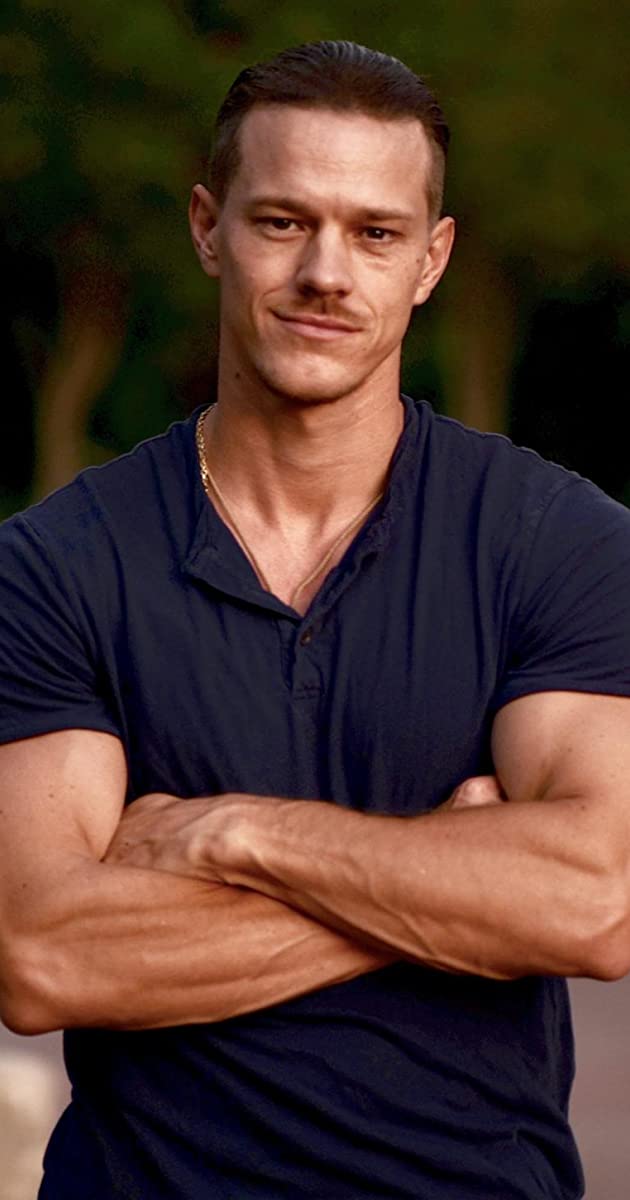 Ryan was born in Charleston, West Virginia. Ryan was talked into auditioning for Ayn Rand’s NIGHT OF JANUARY 16th his senior year of high school. Landed one of the leads as middle-aged attorney and the acting bug was caught. Enrolling at Western Carolina University his freshman year, he had plans to walk-onto the football program and major in Theatre. That lasted only a semester and he moved back home and started making more films with his home town friends. This was the beginning of the road to New York City. After one year at West Virginia University and he moved to New York City after he auditioned and was accepted to The New York Conservatory for Dramatic Arts.