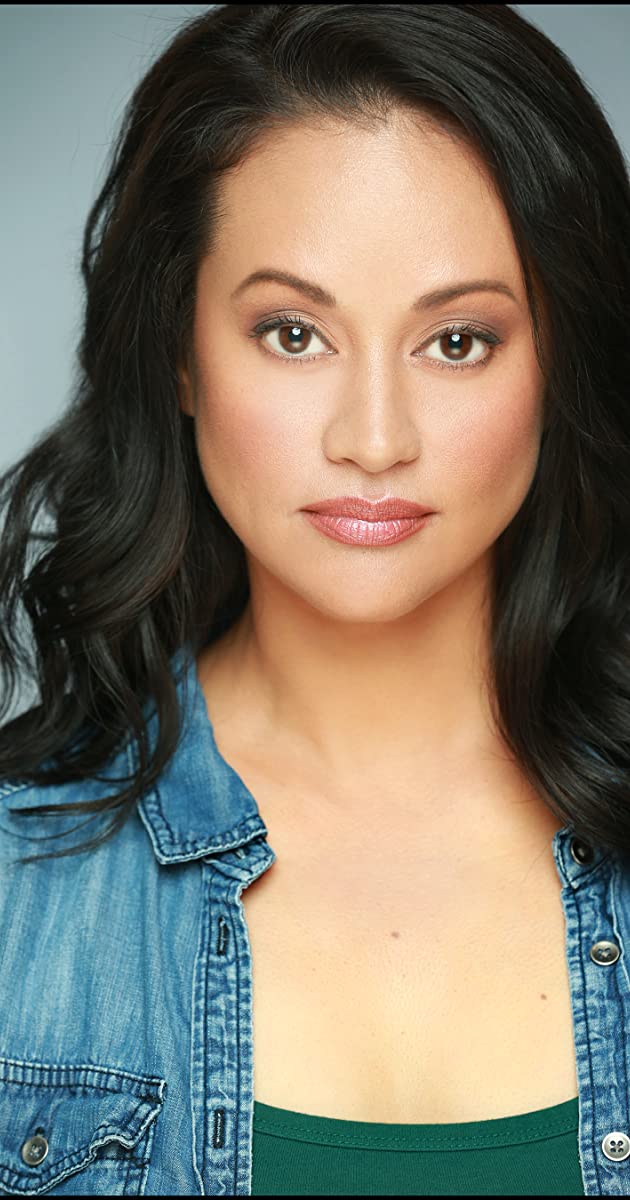 Born in North Carolina, Samantha found her way to Hollywood via San Diego, California, via Bangor, Maine. At an early age, she found discipline in martial arts, and the love of performing in dance and theatre. Acting on television and in movies came to follow. She played the role of ‘Stacy’ in the ’92 Polygram Film “Summer Camp”, then booked a bit part in “The Brady Bunch” movie. In ’95, she landed her first big television gig as a 4-year series regular on Saved by the Bell: The New Class (1993), playing the feisty ‘Maria Lopez.’ Several other appearances on sitcoms and TV dramas kept her working. In 2001 she was privileged to work opposite Oscar award-winning Denzel Washington, Ethan Hawke, and Cliff Curtis, in the feature film Training Day (2001), playing the pivotal role of ‘Letty’. Also in 2004 she worked with Christian Bale in the film “Harsh Times”, which was directed and written by David Ayer, who wrote “Training Day”.