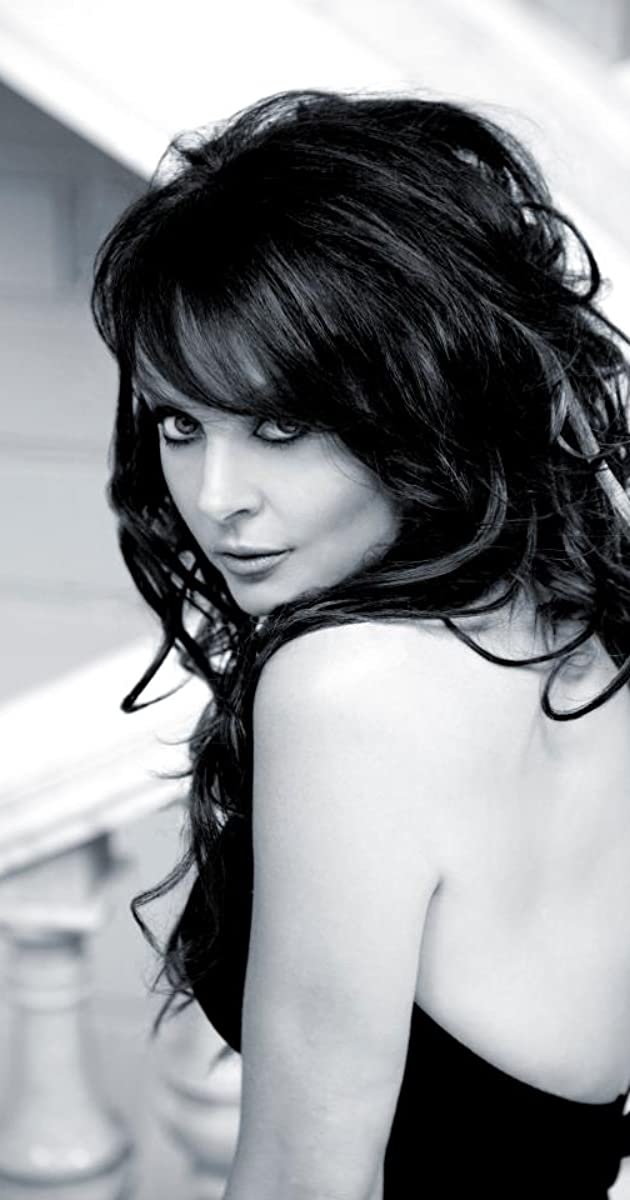 Sarah Brightman’s soprano voice has sold millions of records and been heard in arenas, cathedrals, and Olympic stadiums around the world. Brightman is the winner of more than 180 gold and platinum awards in 40 countries, and is a concert artist who has performed before millions of fans on every continent.

Brightman began her career as a member of the dance troupe, “Pans People”, before joining Hot Gossip, where she released several disco hit singles as a solo performer. In 1981, she made her West End musical theatre debut in “Cats”, where she met composer Andrew Lloyd Webber. She went on to star in several Broadway musicals, including “The Phantom of the Opera”, where she originated the role of “Christine Daaé”.

After a number of successful years on the musical stage, Brightman decided to resume her solo career with former “Enigma” co-producer, Frank Peterson. Their collaboration resulted in a string of successful albums, beginning with “Dive” (1993), “Fly” (1995) and “Timeless/Time To Say Goodbye” (1997). Her duet with the Italian tenor, Andrea Bocelli, “Time To Say Goodbye”, topped charts all over Europe and became the highest and fastest selling single of all time in Germany. It subsequently became an international success, selling 12 million copies, worldwide. In the following years, Brightman released a series of highly personal and thematic albums: “Eden” (1998), “La Luna” (2000), “Harem” (2003) and “Symphony” (2008). The “Harem” concert tour grossed over $60 million and played to 700,000 fans.

Brightman has appeared in several films, including Repo! The Genetic Opera (2008), and Stephen Evans’ 1st Night (2010).

She is the first artist to have been invited to perform at two Olympic games, first at the 1992 Barcelona Olympic Games and, 16 years later, in Beijing to an estimated four billion people, worldwide. In 2010, she was named by Billboard as the fifth most influential and top-selling classical artist of the 2000s decade in the United States.