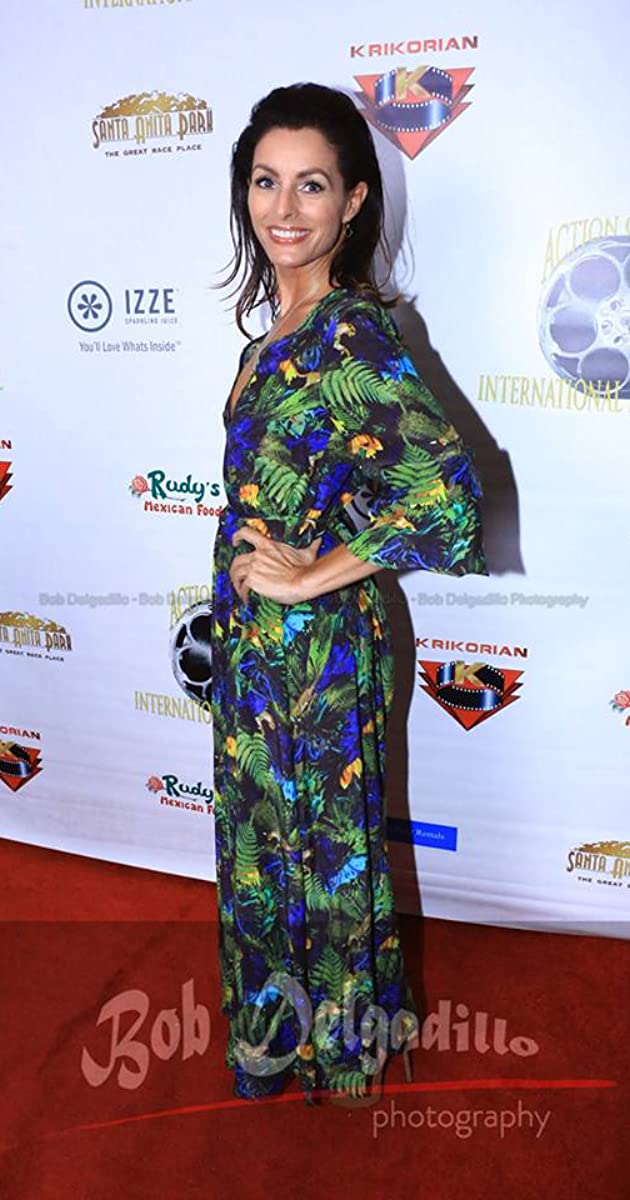 Born in Kenosha, Wisconsin to British parents, multi award winning actor, writer, director Sarah Deakins spent the first year of her life in Chicago, until her parents decided to move to Canada. A graduate of the University of Victoria theatre program, Ms. Deakins has extensive stage and screen credits. The first short film she penned and starred in, “Late”, went to Cannes as part of Telefilm Canada’s “Not Short On Talent” Program, and more recently Deakins has collected over 25 awards on the festival circuit as the writer and director of “Greece”, produced by Brightlight Pictures. She is the creator, writer, director of the pilot episode, “Yellow”, with Brightlight Pictures, for a series that will be exclusively written and directed by women. Ms Deakins makes her home in three main cities, splitting the year between LA, Toronto, and Vancouver.