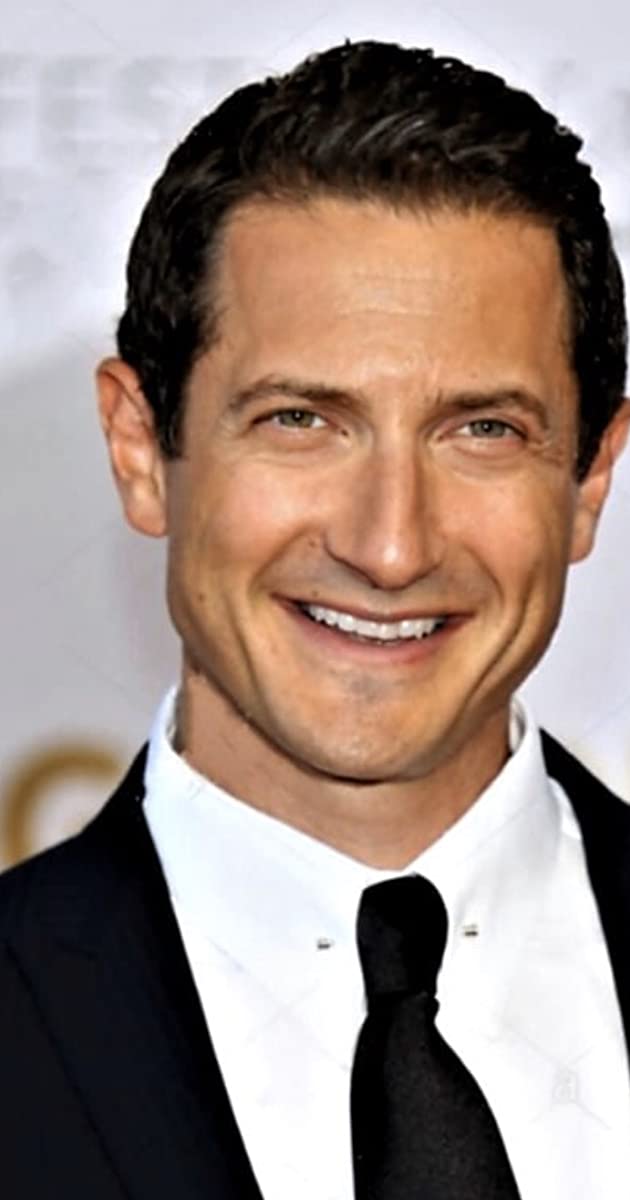 Raised in Montreal, Canada, Roiz trained theatrically at the Guildford School of Acting (UK). Upon returning to Montreal, he began to work consistently in theatre, earning a nomination for his performance at the “Masques Awards” (Quebec’s Theatre Awards).

Roiz’s introduction to feature films was in a supporting role in the blockbuster “The Day After Tomorrow,” followed by “16 Blocks”, “Man of the Year” and “Unthinkable”. Roiz shot his first starring film role in the independent science fiction thriller “Extracted” which premiered at the 2012 SXSW Film Festival.

Sasha Roiz stars in NBC’s new hit series “Grimm” as Captain Renard, Nick’s politically adept superior officer and a descendant of a powerful line of royalty. Roiz’s “Grimm” character follows his last regular role as Sam Adama, a brutal mob enforcer, on the critically acclaimed Syfy series “Caprica,” prequel to “Battlestar Galactica.” In recent years, Roiz has become a familiar face on TV screens. He has made numerous guest appearances on some of television’s most notable programs, including “House,” “The Mentalist,” “Lie To Me,” “CSI” and “NCIS” and “Castle” as well as a series arc on “Warehouse 13”.

He resides in Los Angeles.