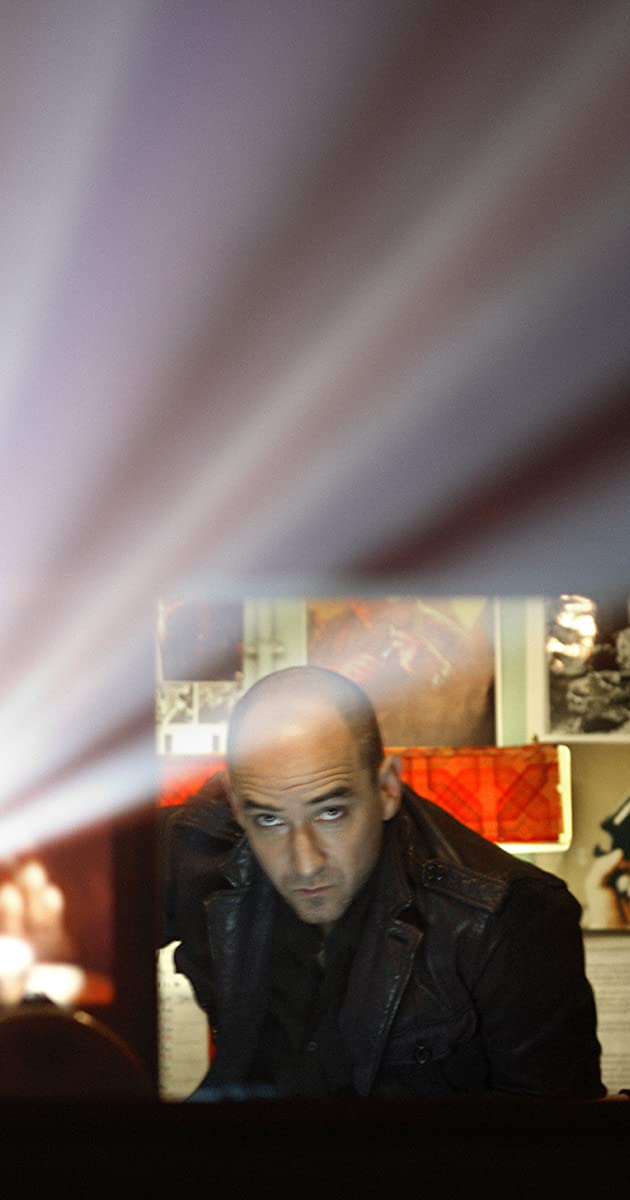 Award-winning director, screenwriter, producer, and actor Sean Gullette first won international recognition when he co-wrote and played the lead role in Pi, directed by longtime collaborator Darren Aronofsky. He has since played principal and supporting roles in some twenty films. His first feature film as writer-director, Traitors, made its world premiere at the 2013 Venice Days festival, where it won a Special Mention, and screened in competition at Stockholm, Marrakech, Dubai; the Tribeca Film Festival and the Gijon Film Festival, where it won the Audience Award. Gullette is in development on Upland, based on the novel by Kenzaburo Oe. He directed two episodes of the ABC-TV series ‘1969’ — “Manson Girls” and “Generation Woodstock.” Also on his slate is Tangier, set to star Kristin Scott Thomas and Jeremy Irons. He is a professional screenwriter who has written scripts with directors including Olivier Megaton and Tom Donahue. He founded The 212 Society, a US non-profit which supports cultural and educational projects in Morocco. Gullette’s essays, journalism and fiction have been published in magazines including The Face, Spy, Slate, Bidoun, Brill’s Content, Gear, Entertainment Weekly, Nejma, and KGB magazine (which he founded as editor and publisher in 1991.) Gullette is American and also holds a French passport and speaks fluent French.