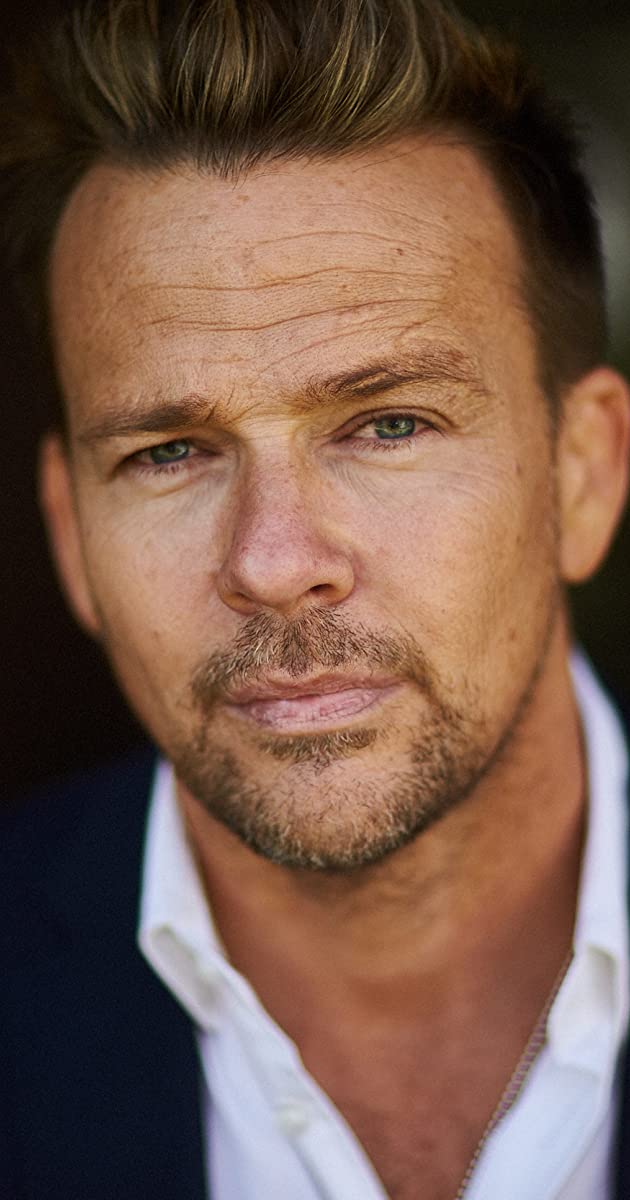 Sean Patrick Flanery was born in Lake Charles, La. and raised in a small town outside of Houston, Texas. While attending the University of St. Thomas in Houston, he saw a beautiful girl leaving a building on campus every Monday and decided to drop an English class and sign up for “whatever the hell they were teaching in that building”. The building was the University’s theater department, and the class was acting. Through his theater studies, he penned a piece of children’s theater and decided afterwards to pack up his car and head to Los Angeles with the hopes of actually producing the play. Somewhere in the process, an agent approached him and requested to represent him commercially. His first paid role in Hollywood was a Kellog’s Corn Pops commercial starring alongside none other than Paul Walker. Shortly after a string of national commercials, the same agent then began representing him for TV/film roles. He very quickly landed the title role in George Lucas’ “The Young Indiana Jones Chronicles” after shooting 2 films for the Mickey Mouse Club called “Just Perfect” and “My Life As A Babysitter”. Since then, Flanery has been in numerous films and TV shows every year, including “Powder”, “The Dead Zone”, “SAW3D”, “Suicide Kings”, and the runaway cult hit “The Boondock Saints”, and most recently, the TV show “Powers” for Sony, which is scheduled to be released in early 2015.

Flanery is also noted for winning the Toyota celebrity race of Long Beach two years in a row, the first as an amateur, and the second after being invited back to compete as a pro. He won after qualifying on the pole both times.

Off camera, Flanery is a high ranking martial artist having earned his black belt in Brazilian Jiu Jitsu from the Renzo Gracie lineage on May 4th of 2008. He owns his own BJJ academy called Hollywood Brazilian Jiu Jitsu in West Hollywood, Ca. where he trains regularly when his film schedule allows.