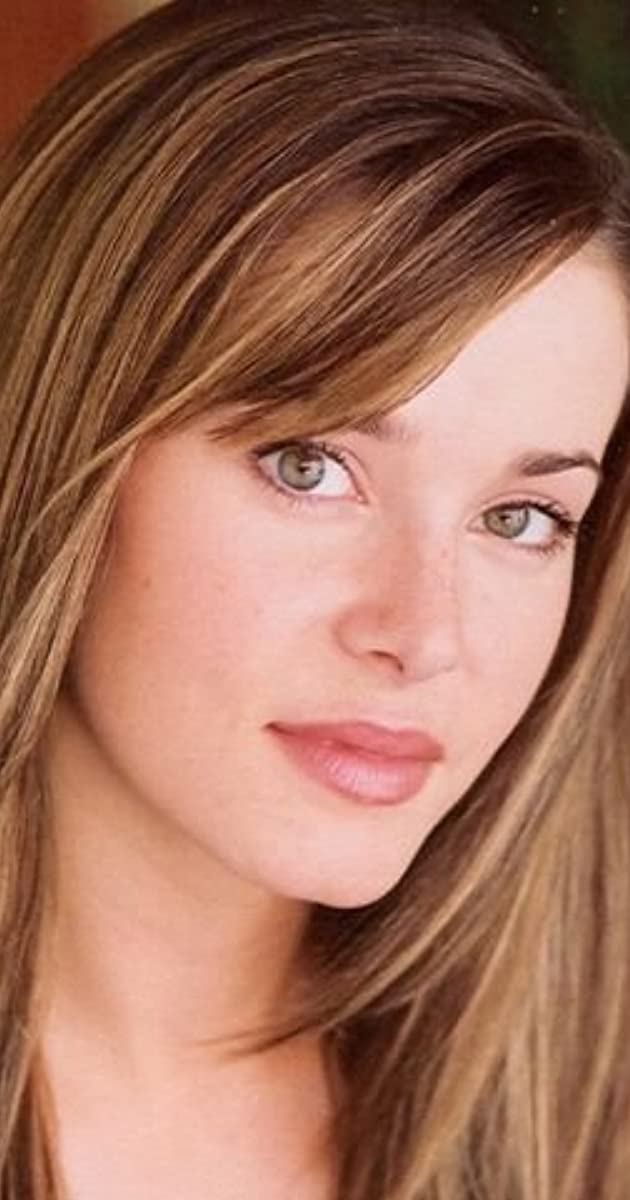 Born in Santa Barbara on October 23, 1982, Sarah Laine and her family were on the move, living in Western Europe. When they returned to the States, they bought a house in Michigan, where they stayed put. When she entered middle school, she took classes in drama and modeling, which prepared her for her future career. Her summers were spent in Laguna, California with her grandmother, who was a pinup girl back in 1943. When Sarah turned thirteen, she moved in with her grandmother, and in exchange, she took Sarah to school, theater, auditions, jobs, and so on. Now Sarah resides in Los Angeles.