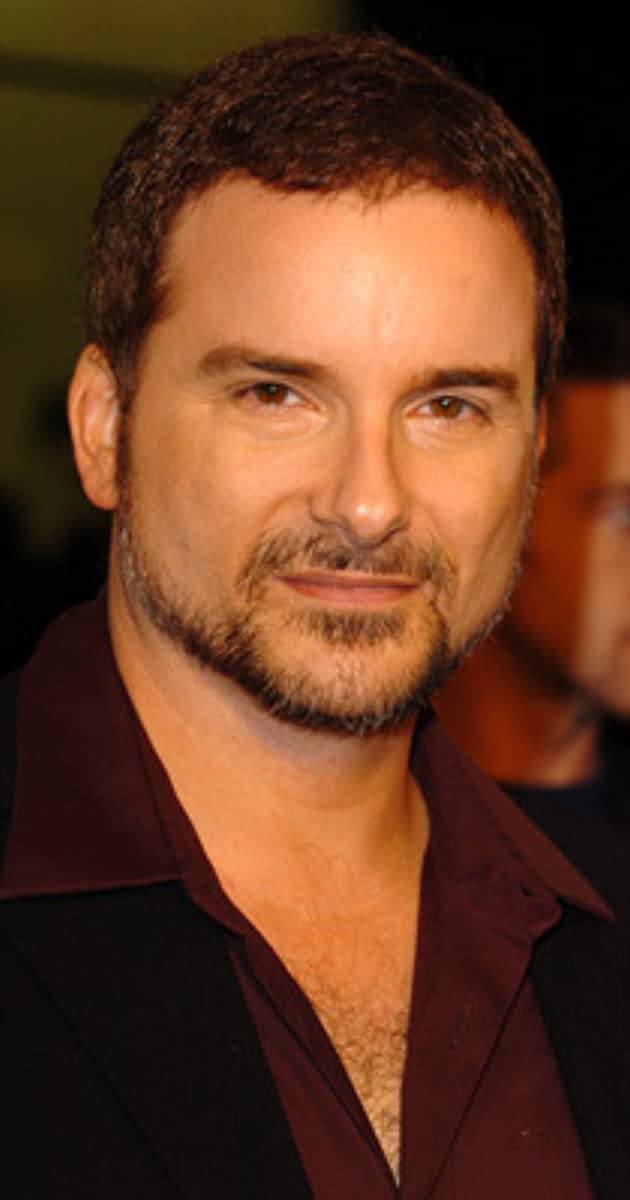 Considered one of the pioneer screenwriters of the action genre, Black made his mark with his Lethal Weapon (1987) screenplay. He also collaborated on the story of the sequel, Lethal Weapon 2 (1989). Each successive script he turned in had a higher price attached it, from The Last Boy Scout (1991) to The Long Kiss Goodnight (1996), and in between a re-write on the McTiernan/Schwarzenegger Last Action Hero (1993) script.