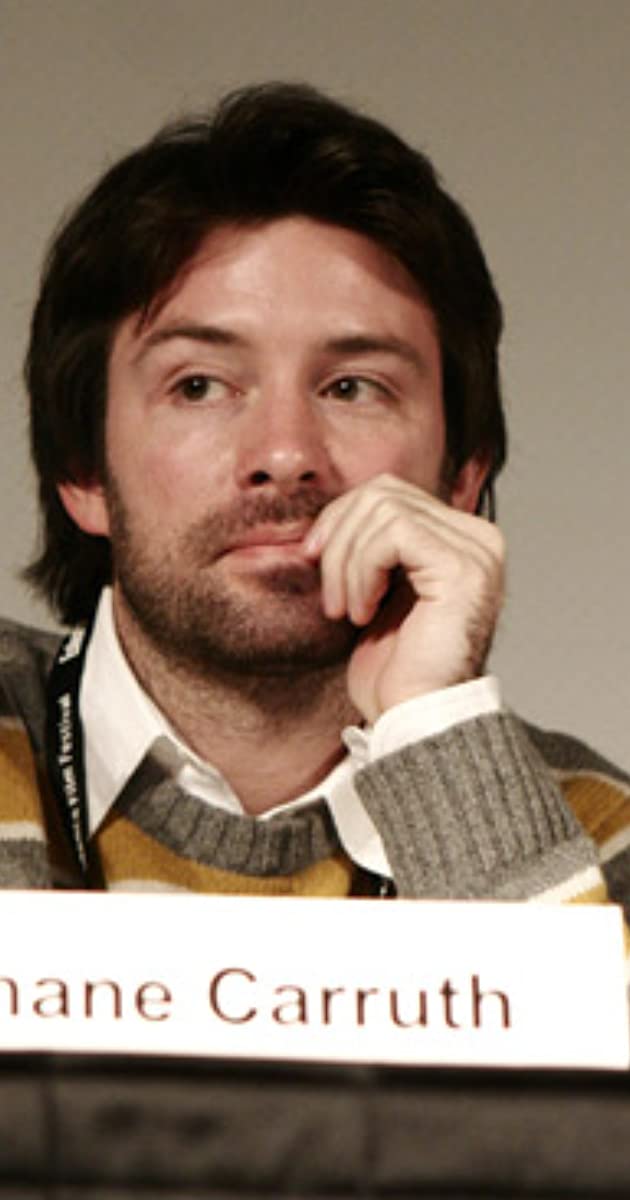 Writer-director Shane Carruth, a former software engineer, burst onto the independent movie scene with his extremely low-budget science-fiction film Primer (2004) in 2004. Carruth also played one of the two leads in the film and composed its music. “Primer” won the Grand Jury Prize and the Alfred P. Sloan Award at the Sundance Film Festival.

Born in Myrtle Beach, South Carolina in 1972, Carruth studied mathematics in college and became a flight simulation software developer before making his first movie. Carruth then spent the next eight years developing “A Topiary”, another science-fiction film. The movie was never made and Carruth said that “I basically wasted my whole life on” the project.

Carruth finally made a second film, Upstream Colour (2013), which was released in 2013 after debuting at the Sundance Film Festival. He is working on his third film, “The Modern Ocean”.