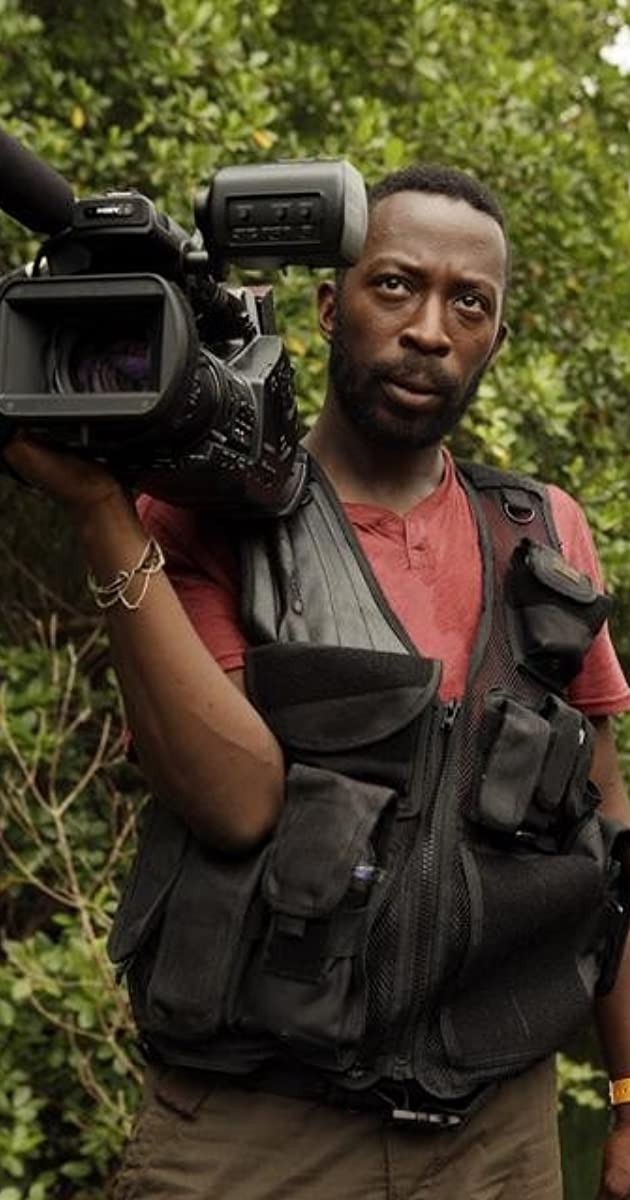 Shaun Parkes was born in London, England on the 9th February 1973. He always had a natural attraction to the world of entertainment. If asked, his friends and family would tell you that even at a very young age he had a striking ability as an entertainer and could “make you laugh and feel at ease”.

After leaving school at the age of 16 he enrolled at Seltec College to study drama, two year later he was accepted into The Royal Academy of Dramatic Arts (RADA), one of the UK’s leading drama schools.

Since graduating from RADA Shaun has been on our screens constantly but it was Human Traffic that launched him as a star of the big screen. Directed by Justin Kerrigan and starring John Simm, Lorraine Pilkington and Danny Dyer, the film follows five friends as they spend a lost weekend in a mix of music, love and club culture. The film has become a major cult classic, influencing an entire generation of club-goers and setting a new standard for youth orientated comedy dramas.

Shaun continues to work with some of the UK’s leading talent and more recent work includes films such as The Mummy Returns, Clubbed and the acclaimed Notes on a scandal, starring Dame Judi Dench and Cate Blanchett.