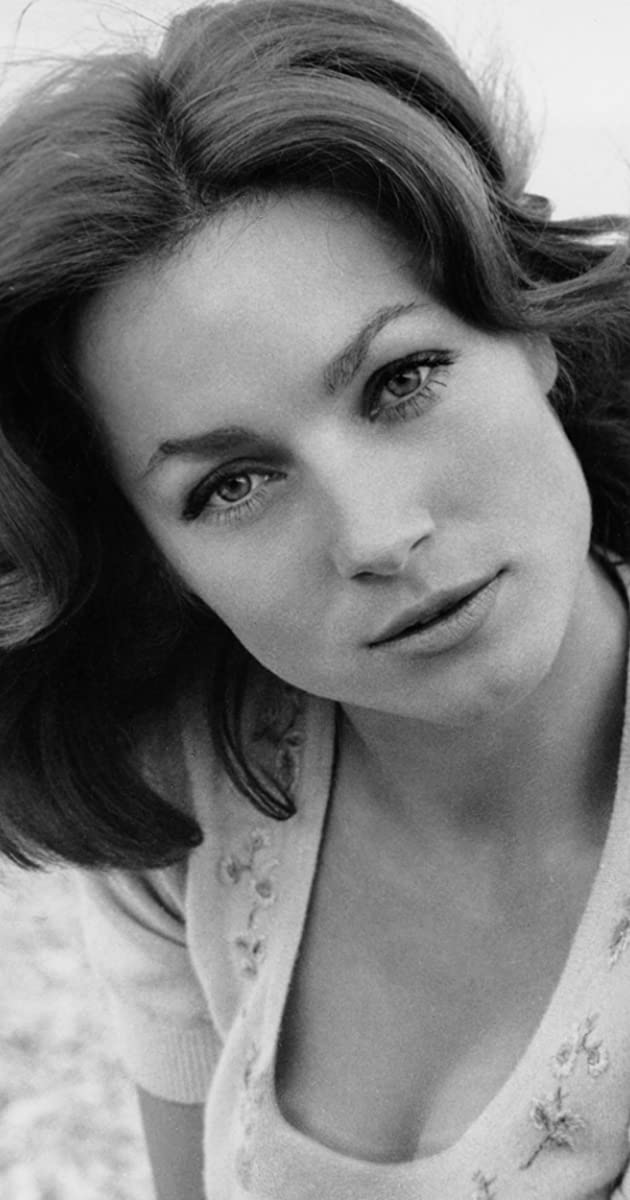 Shirley Anne Field is one of Britain’s most highly respected actresses. She has starred opposite Laurence Olivier, Albert Finney, Steve McQueen, Michael Caine, Daniel Day-Lewis and Ned Beatty in such classic films as The Entertainer, Saturday Night and Sunday Morning, The War Lover, Alfie, My Beautiful Laundrette and Hear My Song.

As a teenager, Shirley Anne returned to London, her birthplace.

She worked as a photographic model to pay her way through acting school, and had small parts in films.

Her break came when she was cast as Tina the Beauty Queen opposite Sir Laurence Oliver in The Entertainer. Shirley Anne credits Tony Richardson, the director, with starting her (proper) career.

Her role as “Doreen” in Saturday Night and Sunday Morning soon followed. Only 22 years old, Shirley Anne was a major film star. Her next movie, Man in the Moon, was featured in a Royal Command Performance. This resulted in her name being above the title in all the major cinemas around Leicester Square. Apparently this is a record to this day.

Just a year or so ago George, Tony Richardson’s house guest at that time, told Shirley Anne how Tony and he had gone to Leicester Square to see her name in lights. This made her very happy and to this day she still feels connected to all the wonderful people she met and worked with at this time. She worked with Albert Finney at the Royal Court in Lindsay Anderson production of The Lily White Boys. Then they worked together on Saturday Night and Sunday Morning, written by Alan Sillitoe.

Hollywood was paying attention. Shirley Anne was cast as the female lead in The War Lover opposite Steve McQueen and Robert Wagner. Then she starred in a Hollywood blockbuster, Kings of the Sun, with Yul Brynner and George Chakiris, filmed in Mexico.

Shirley Anne has interspersed her film career with theatre and TV performances in Britain and around the world. She played the lead in Wait until Dark in South Africa. She played the part of “Pamela” in the U.S. television drama Santa Barbara.

In the eighties Shirley Anne met up again with Stephen Frears, with whom she had worked when they were both beginners at the Royal Court. He cast her in My Beautiful Laundrette which was a big success and a breakthrough movie

Her next big film was Hear My Song, as Cathleen Doyle, made in the nineties.

In recent years Shirley Anne has toured in theatre productions such as The Cemetery Club and Five Blue Hair Ladies Sitting on a Green Park Bench. She was pleasantly surprised at how enthusiastically her performances were received all over the country and how much she enjoyed visiting so many different cities and towns and the wonderful welcome she received.

Recently Shirley Anne appeared alongside the young very talented Flora Spencer Longhurst in Beautiful Relics, a short film directed by Adrian Hedgecock, for whom she predicts a big future.