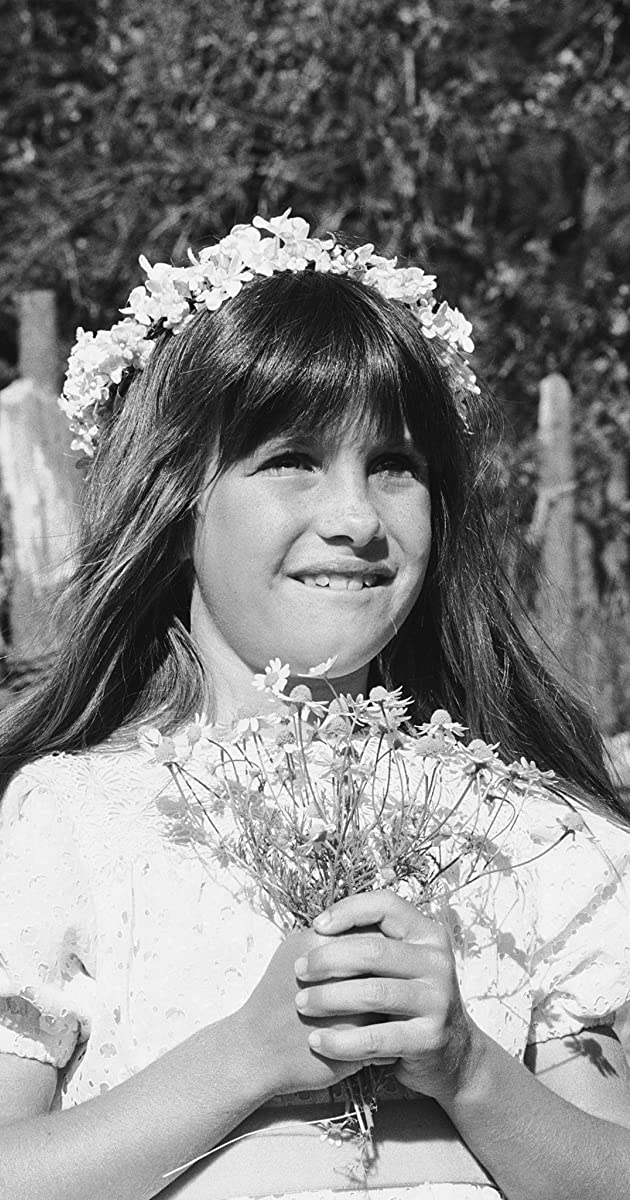 Sidney Greenbush was born Sidney Robyn Danae Bush (born three minutes later), is the identical twin sister of Rachel Lindsay Rene Bush on May 25, 1970 in Hollywood, California. Their father, Billy Bush, is an actor who starred in films such as “Five Easy Pieces” (1970), “Alice Doesn’t Live Here Anymore” (1974), and “Jason Goes To Hell” (1993). He was billed as Billy Greenbush in those films. They have a brother Clay who was seen occasionally on Little House on the Prairie. They also had a mother Carole Kay Bush.

Lindsay and Sidney had their first break sharing the role of Jill Hayden in the 1973 television film “Sunshine” with Cliff DeYoung. After the film wrapped, Michael Landon was casting for his series called “Little House on the Prairie” (based on the series of books by Laura Ingalls Wilder). The producer of Sunshine recommended the twins for the role of the youngest daughter, Carrie Ingalls. Finally, Landon met with them and signed the girls immediately.

On March 30, 1974 the pilot of Little House premiered on NBC and it was a hit. The twins were billed as Lindsay Sidney Greenbush. Six months after the success of the pilot, the show turned into a weekly series. The series premiered on September 11, 1974 and it was a hit as well. In the series, they are billed as Lindsay Sidney Greenbush. The first season ended at #13 in the ratings. In its second season the show was in danger of getting the axe because it slipped out of the top 30. To try giving it a boost, NBC moved the program from Wednesday to Monday nights. “Little House” survived that difficult period and ended its third season at #16.

The Carrie character was limited and fans of the series wanted to see more of her. On December 18, 1978 the fans’ wish came true: they get to see the twins together in an episode called “The Godsister”. While heartsick Carrie feels lonely after her Pa went away to work for a month. Carrie, creates an imaginary friend named Alyssa to heal her heartache. The twins switched roles for those characters as well. From seasons 4-7 the show was hovering inside the top 20.

During the show’s success, the twins (along with co-stars Melissa Gilbert and Melissa Sue Anderson) built a fanbase across the country. During the show’s eighth season, the twins were getting tired of playing the same role repeatedly and the series was also showing a decline in the ratings. After that season ended at #25, Lindsay and Sidney decided to call it quits after eight seasons as Carrie Ingalls.

For the Ninth season, the show was re-tooled as “Little House: A New Beginning.” The twins’ absence, it was explained, was because the Ingalls family (except Laura) moved to Burr Oak, Iowa to build a much better life. The fans of the twins and their co-stars have ignored “A New Beginning” and the show was canceled several months later.

After their departure from Little House in 1982, both sisters went through difficult times finding roles that were suitable. Lindsay guest-starred in Matt Houston in 1983, portraying an abuse victim. She also went to audition for the part of Dorothy Gale in “Return To Oz.” Unfortunately, the producers passed on her because she was considered too old. Sidney starred as Amy McVickers on “Hillie and Hambone” in 1984 with Alan Hale.

Outside Little House, the twins appeared in magazines, commercials, etc. In 1978, the twins wrote to Amy Carter, whose father was president at the time. Carter wrote back and invited them to the White House, and off they went. Amy told them that Little House was her favorite show and the twins gave her a photo of the cast.

With no parts and auditions, the twins retired from the acting business. They decided to continue with their High School studies and graduated in 1988 at Santa Monica High School.