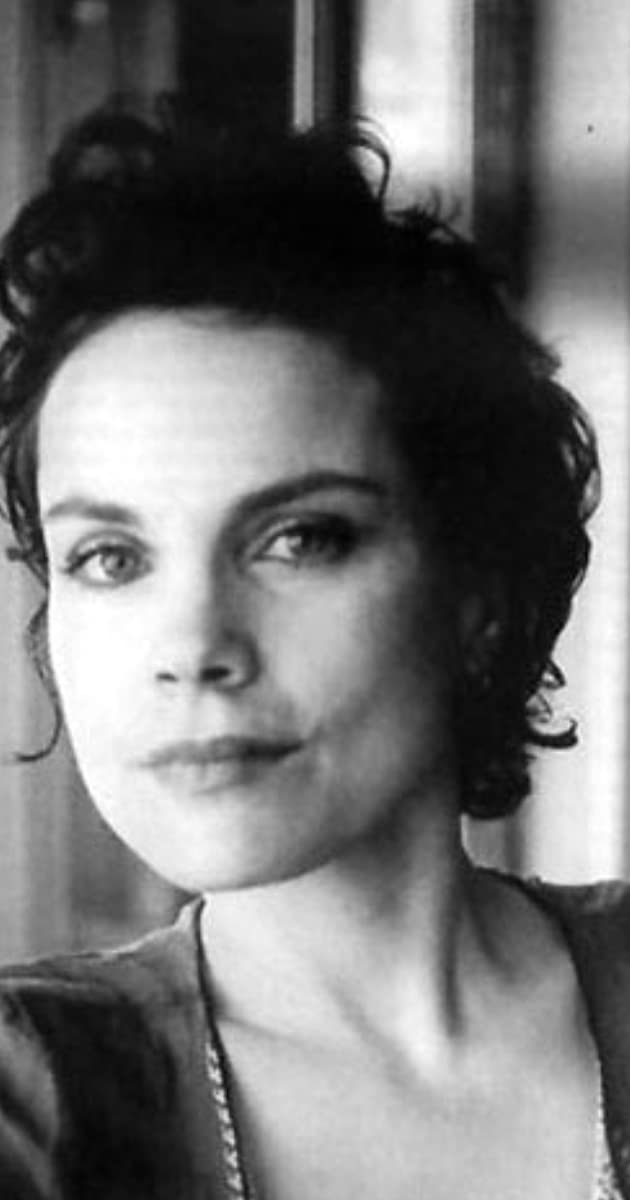 An icon of the Australian screen, Sigrid Thornton has starred in many of the films now regarded as classics of the Australian cinema. They include George Miller’s box office hit The Man From Snowy River (Fox Classics), The Lighthorsemen (RKO), directed by Simon Wincer, Slate Wyn And Me (Hemdale) and The Man From Snowy River II (Disney – Touchstone). Her stellar television career highlights include the Australian landmark series Seachange for ABC TV, The Boy In The Bush for UK’s Channel 4 opposite Kenneth Brannagh and BBC – ABC Co Pro The Far Country opposite Michael York. Sigrid’s miniseries 1915 for BBC – ABC was followed by HBO’s highly acclaimed All The Rivers Run and Paradise (Guns Of Paradise) for CBS in the US. Ratings winner Little Oberon and Nine’s smash hit Underbelly – The Golden Mile continue to consolidate her unique position in the Australian film and television landscape.

All The Rivers Run proved a hugely popular mini-series throughout the USA, China, Eastern and Western Europe (Sigrid was awarded top foreign personality in Sweden). Veteran producer of Dallas and Knots Landing David Jacobs created the female lead Amelia Lawson in his CBS series Paradise (Guns Of Paradise) specifically for Sigrid. She was the first Australian actress in a starring role in a US network series. The show ran for several seasons and Sigrid was awarded the highly prestigious Cowboy Hall of Fame award for best T.V. contribution to Western Heritage.

Sigrid has received multiple awards, award nominations, honors and medals for her work in front of and behind the cameras as well as onstage. Sigrid’s stage awards include Best Actress for the sell out Australian tour of The Blue Room. Sigrid toured nationally co-starring with Oscar winner Brenda Blethyn in Alan Bennett’s Talking Heads. Her most recent stage performance as Desiree in Sondheim’s A Little Night Music with co star Anthony Warlow at the Sydney Opera House garnered rave reviews.

The comedy drama Seachange, with Sigrid in the central role as Laura, became an Australian sociological phenomenon and an unprecedented ratings success for the National broadcaster. The term ‘SeaChange’ became part of the cultural vernacular and the show’s content and characters were dissected around the water cooler and in the national press. Sigrid received numerous awards and nominations for her performance. Sigrid received widespread praise for her work in Nine’s smash hit drama Underbelly – The Golden Mile playing ‘hardball’ federal investigator, Gerry Lloyd. Australian audiences also recently discovered Sigrid’s pioneering roots in the highly regarded biographical series, Who Do You Think You Are?

From the outset of her career as a child actor, Sigrid has been warmly embraced by audiences and critics. They have supported her forays into an unusually diverse range of formats and genres, with the national press coining the phrase ‘The Sigrid Factor’.

Sigrid has acted as MC for Australian appearances by international luminaries including Nelson Mandela and the Dalai Lama and was MC for the Centenary of Federation joint sittings of the Australian Parliament. In 2003 Sigrid was honored as one of the top 100 Australian Entertainers of the century by the Variety Club and she is depicted in an honorary mural in central Melbourne’s ‘Walk of the Stars’.

Sigrid has also worked extensively behind the cameras on behalf of the film and television industry, the arts and various charities. She has served several terms as a director of both the Australian Film Institute and Film Victoria and was patron of Women in Film and Television. Sigrid was appointed to the Federal Government’s Commercial Television Production Fund in 1995. In 1999 she was invited by the Premier of Victoria to chair the Victorian Film & Television Taskforce, whose recommendations revitalized the Victorian film and television industry. Sigrid continues her extensive work with charities including World Vision, Reach Foundation and Vision Australia’s Braille reading program for children. She serves as a director of Malthouse Theatre.

Most recently Sigrid has completed a US publicity tour of Michael Rymer’s feature Face to Face that won numerous awards. She is in post production on independent US feature Heads We Do, which has an anticipated release in 2013.