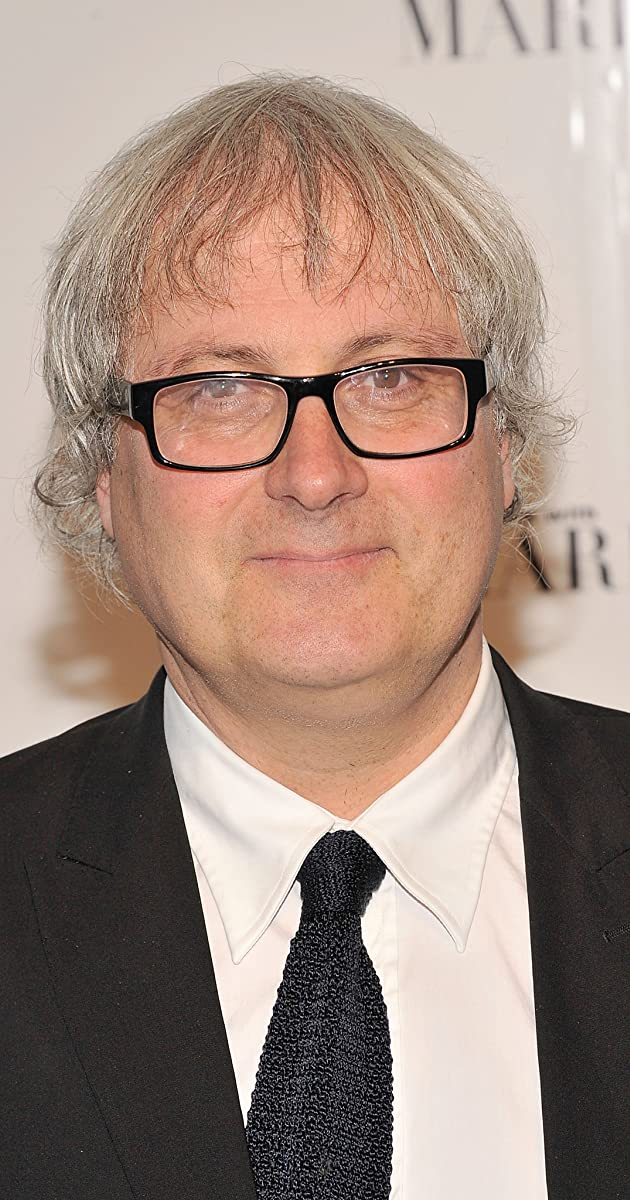 Simon Curtis began his directing career at the Royal Court Theatre, where he was Deputy Director to Max Stafford Clark and director of the Theatre Upstairs. His many productions there included the world premiere of Jim Cartwright’s ROAD, which transferred to the Lincoln Center, New York. He has since worked extensively with BBC Television and Films, clocking up over fifty directing and producing credits. He has been nominated for one Emmy and five BAFTA TV Awards. Simon Curtis lives in England with his wife, actress Elizabeth McGovern, and their children.