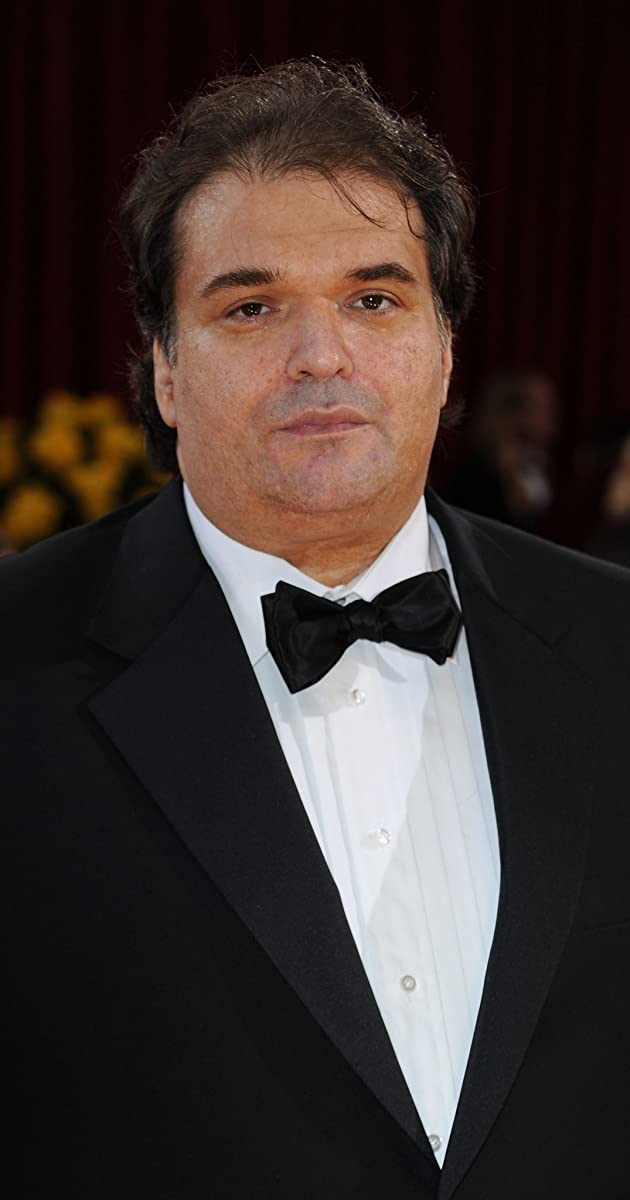 Simon Monjack was born on March 9, 1970 in Hillingdo, Middlesex, England, and was known mainly for dating then marrying the late film and television star Brittany Murphy. The two were wed on April 12, 2007. Brittany passed away on December 20, 2009 at the age of 32 at their Rising Glen estate in the Hollywood Hills. Brittany’s death lingered for over a year with a “pending investigation” until the Los Angeles County Coroner’s office discovered a documentary film, “Top Priority; The Terror Within” was in production. At that point, Deputy Coroner Ed Winters went public to say the cause of death for Brittany was deemed to be pneumonia and anemia.

The Los Angeles Police Department and Los Angeles Coroner’s office closed the case on the death of Brittany Murphy with no full autopsy. Her specimens were about to be destroyed when Brittany’s father AJ Bertolotti stepped in and paid to preserve them, while he is having his daughter’s untimely death properly investigated.

Suspiciously, Simon Monjack died five months later on May 23, 2010 at the same house, with an allegedly identical cause of death as Brittany (pneumonia and anemia).

Monjack’s grave remained unmarked even by a headstone until 2013, just as investigations pressed forward as to what truly caused the untimely demise of this Hollywood couple.