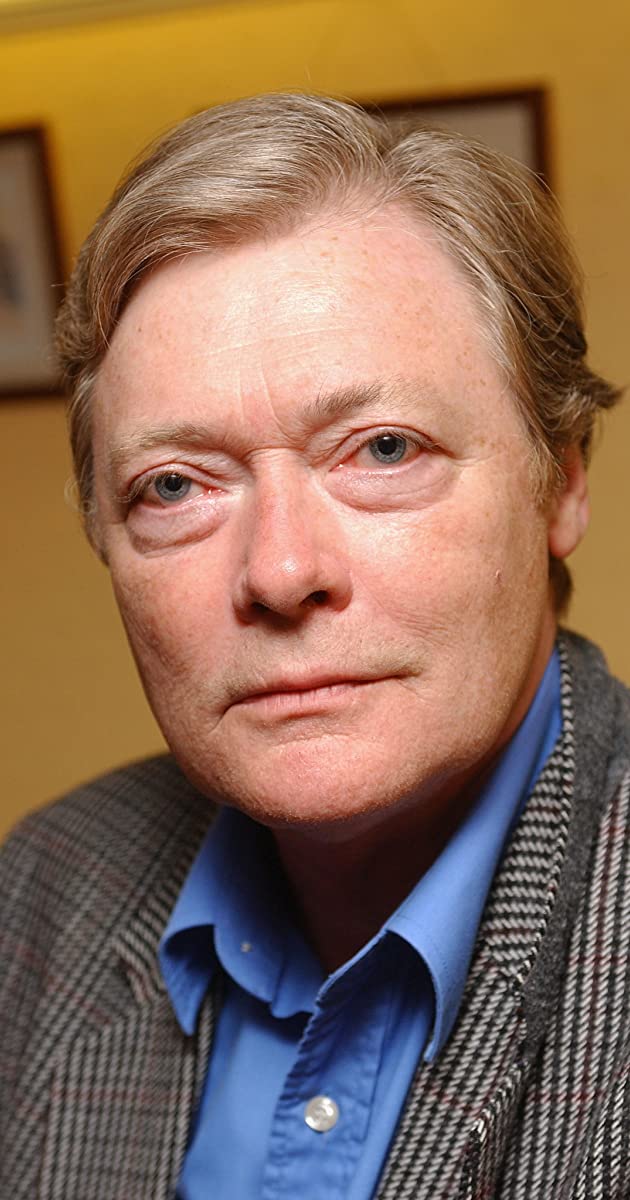 The son of a car dealer, the British actor Simon Ward was born in London, England, in 1941, and educated there at Alleyn’s School, the home of the National Youth Theatre, which he joined at age 13 and stayed with for eight years. After attending the Royal Academy of Dramatic Art, he worked in repertory in Northampton, Birmingham and Oxford, and occasionally in London’s West End. His big break in theater came in 1967 when he played in Joe Orton’s “Loot” which led to a number of small film and television roles. Perhaps his best work is his portrayals of the lead characters in Young Winston (1972) and All Creatures Great and Small (1975).