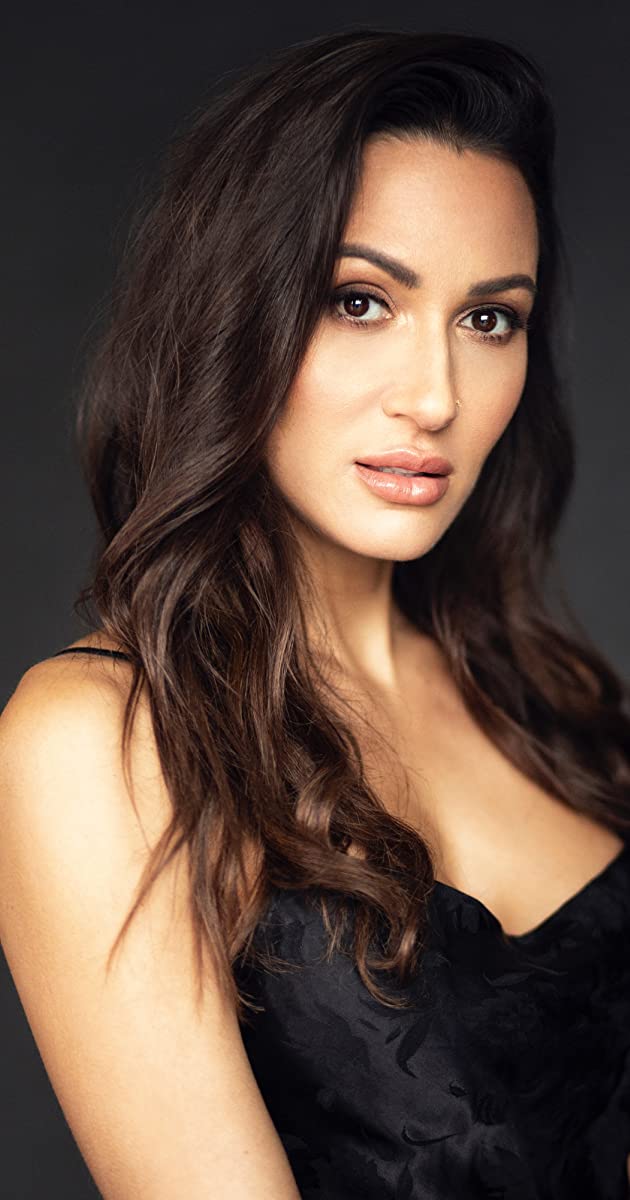 Sitara Hewitt is originally from Toronto, Canada. Her performing career began in dance and she is trained in classical ballet, jazz, hip-hop and modern, with dance roles in productions like Deepa Mehta’s Bollywood/Hollywood (2002). She is a model as well and has appeared in countless magazines in North America.

She can be seen starring as the intelligent and devout “Rayyan” in Canada’s hit series Little Mosque on the Prairie (2007). She can also be seen in a contrasting role as vivacious co-host of the Comedy Network’s You Bet Your Ass (2006).

Along with her acting roles, Sitara has also hosted shows like “Playtime” on Sportsnet and “Double Down” on Global. Sitara is truly a diverse and spectacular performer.