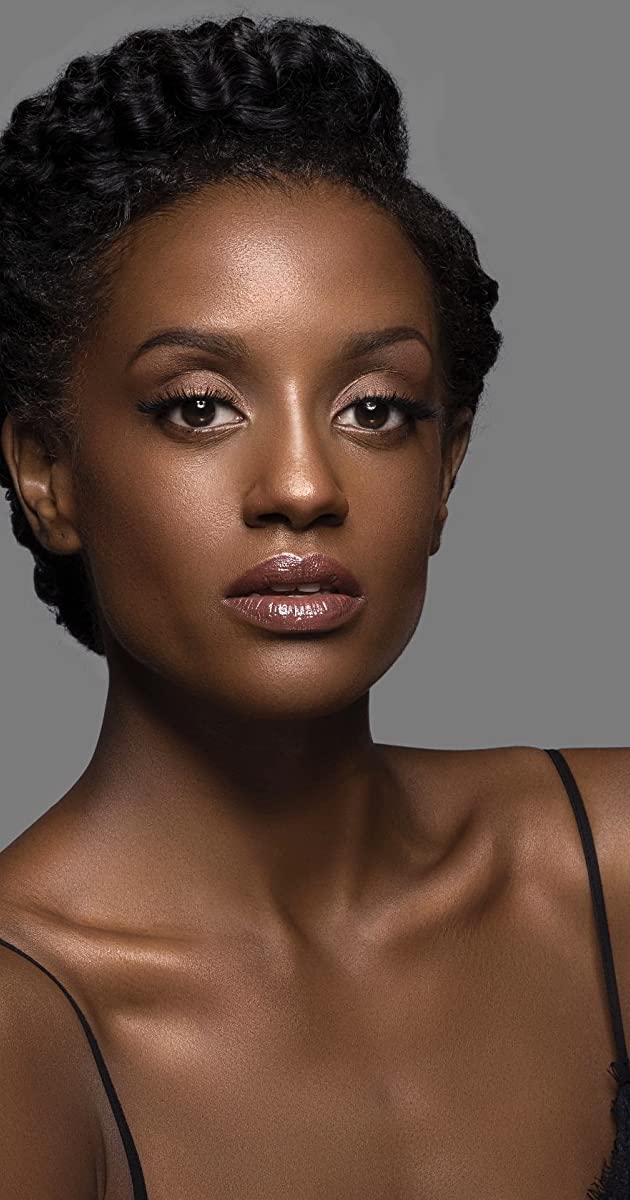 Born in Chicago, Skye is a proud veteran of the United States Air Force. After her enlistment was fulfilled, Skye returned to Chicago and graduated from Northeastern Illinois University, with honors, earning a Bachelor of Arts degree, majoring in Communication, Media & Theatre (CMT Program). After graduation, she moved to New York City where she trained at Stella Adler Studio of Acting and the Broadway Dance Center all while working full-time at a pharmaceutical marketing firm. That’s where she realized that a cubicle was her own personal “hell” and it was time for her to pursue her dreams of acting in TV and Film. Skye can currently be seen in the hit Netflix, Greg Berlanti Productions series “Chilling Adventures of Sabrina” starring alongside Kiernan Shipka and Miranda Otto as “Mambo Marie”, a powerful Haitian Voodoo Priestess. Some additional television credits include This is Us, 9-1-1 on FOX, a major recurring role on CW/DC Comics Black Lightning, The Rookie, NCIS, Major Crimes, Shameless, Grey’s Anatomy and more. Skye also had the honor of starring alongside Sir Anthony Hopkins and Al Pacino in Lionsgate feature film, “Misconduct” and she stars in the upcoming Rom-Com feature film, “A Nice Girl Like You” with Lucy Hale. Her star continues to rise along with her fan base around the world! Skye resides in Los Angeles, CA.