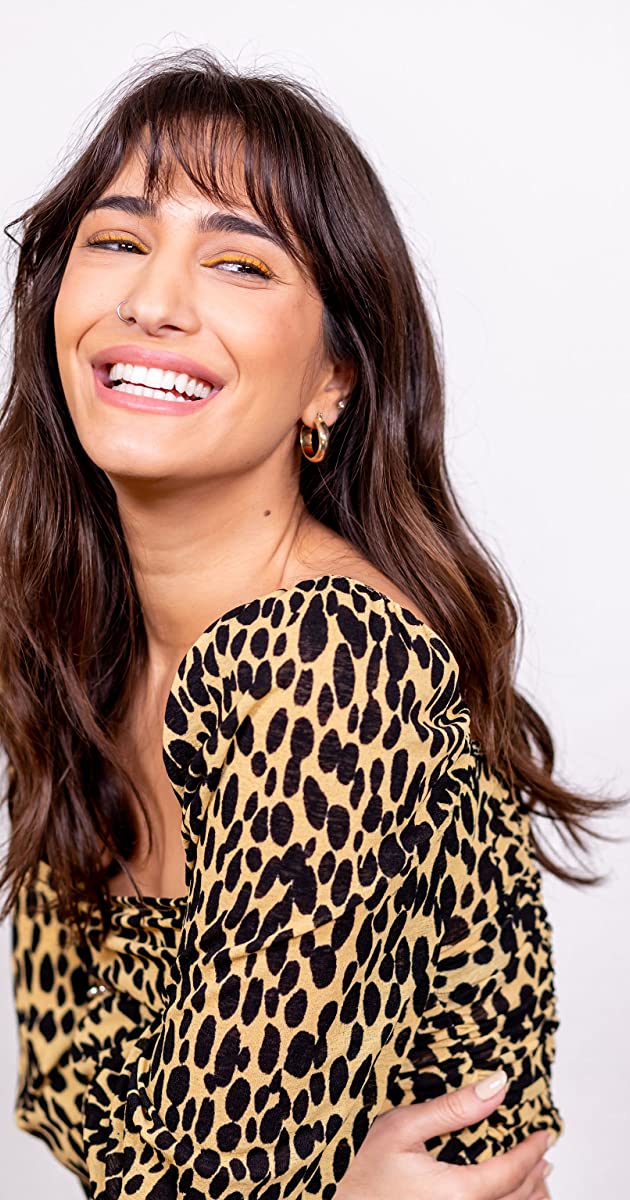 Sol Rodriguez is an Argentinian actress of Italian descent. Born in Buenos Aires Argentina then moved to Miami her first TV gig was for Nickelodeon Latin America, where she landed a starring role in the original production of Nickelodeon “Grachi”. Thanks to the response of the fans they did three seasons in a total of 205 episodes, being number one in ratings in most of Latin American countries and Europe. There was also a musical tour during the second and third season, Grachi: El Show en Vivo, that traveled to many Mexico cities. In Argentina they did 10 shows in Teatro Gran Rex, Rosario and Santa Fé getting great response from the fans. Sol was nominated to Nickelodeons Kids’ Choice Awards Mexico for Best Supporting Actress and Kids’ Choice Awards Argentina for Newcomer. She has worked in several TV shows for Telemundo NBC, Univision and Venevision before starting her crossover to the American market.