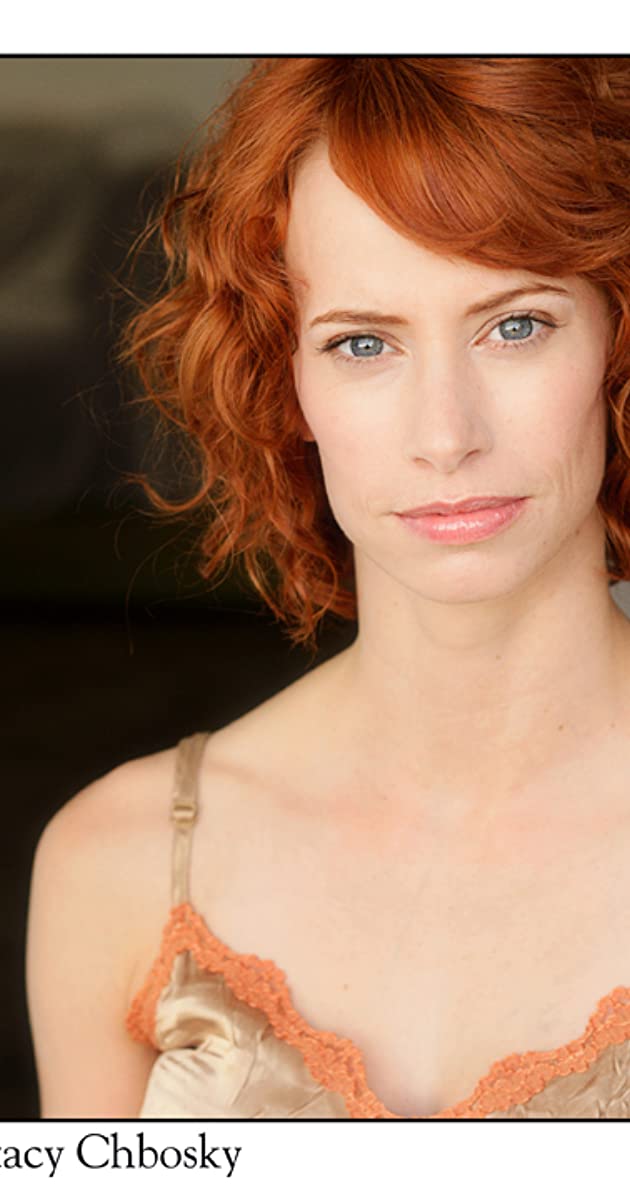 Stacy Chbosky was born in Pittsburgh, Pennsylvania, in 1972. She is the daughter of Fred and Lea Chbosky and the sister of filmmaker and novelist Stephen Chbosky. At the age of 14, Stacy wrote and illustrated the children’s book, “Who Owns the Sun?”. It went on to win many awards. The book was adapted into a short film by Disney in 1990 and a ballet, by the Pittsburgh Youth Ballet, narrated by James Earl Jones. In 1991, Stacy was named one of the 20 “Best and Brightest High School Seniors” in the country by USA Today. After graduating Valedictorian from Upper St. Clair High School, Stacy studied theater at Carnegie Mellon University. She received her BFA in 1995. Since then, Stacy has toured the nation with Jerry Lewis in “Damn Yankees!”, toured Europe with “The Rocky Horror Show”, and played Woodstock ’99 with the rock band “Young and Fabulous!”. Stacy played the Slamdance Film Festival’s 2004 opening night party with her punk band, “Skum”. “Skum” was recently featured on the CD compilation “NYC Rock and Roll”. She co-founded sketch comedy group “Shirley Chickenpants”, appearing at Joe’s Pub and the HBO Workspace and eventually signing with The William Morris Agency. Stacy now lives in Los Angeles with her husband, filmmaker John Erick Dowdle, and their cat, Schlitz. She is represented by Omnipop Talent Group.