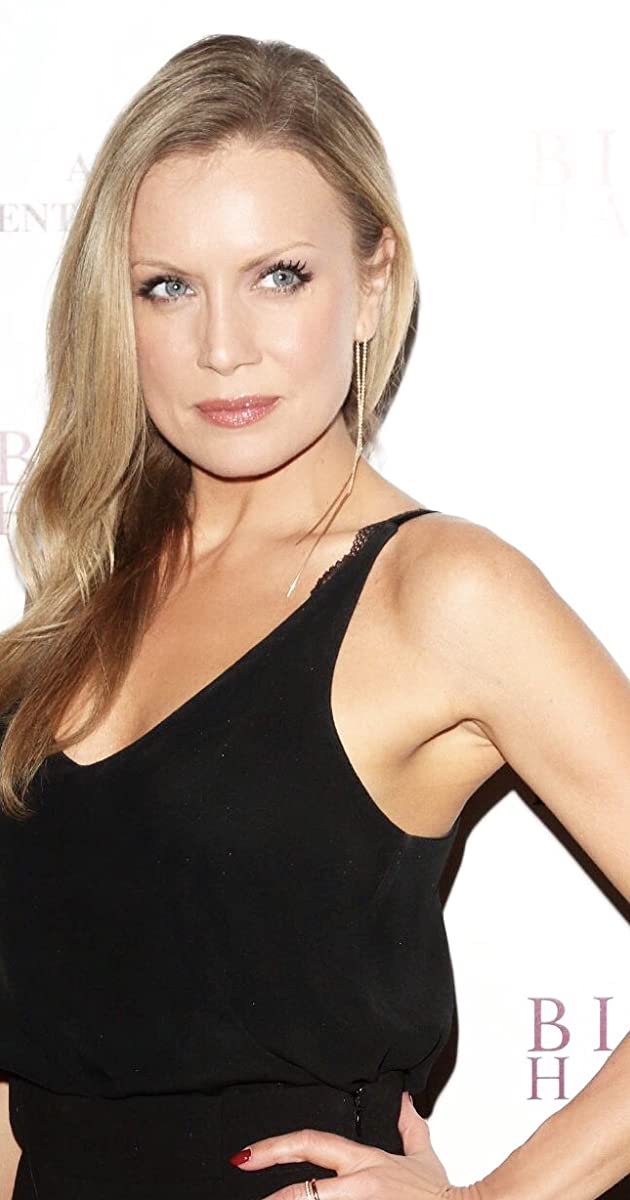 Born and raised in Nebraska, Stephanie Vogt was a scholarship athlete and was working toward a degree in exercise physiology. She also possessed a strong talent for acting and was quickly signed by several talent agencies throughout the Midwest. Stephanie received her first big opportunities in the theaters of St. Louis, garnering rave reviews for lead performances as the foul-mouthed, Southern belle “Miami” in the Sam Shepard play “Seduced”, and as the vulnerable, conflicted “Lisa” in “Private Eyes” by Steven Dietz. After building education and experience in theater and television in St. Louis and Chicago, Stephanie landed her first feature film and moved to Dallas to shoot a major supporting role as murder suspect “Melissa Regan” in “Pendulum”. Upon completion of the film, she was offered contracts from talent agencies throughout Southeast Asia and jumped at the chance to live in Seoul, Bangkok and Hong Kong. It was during this time in her life that sparked her enormous passion for travel, language and world culture. Upon her return to the United States, she moved to Los Angeles and immediately landed roles on hit TV series including “The District”, “Strong Medicine” and “CSI:Miami” among others. However, it was her recurring role as “Liz” on HBO’s hit series “Entourage” (2004-2010) which earned her the most praise.

Stephanie spent a large part of 2012 in South Africa, filming her recurring role as rogue American CIA agent “Christy Bryant” on the Cinemax and Sky worldwide hit series “Strike Back”.

She currently lives in London and Los Angeles.