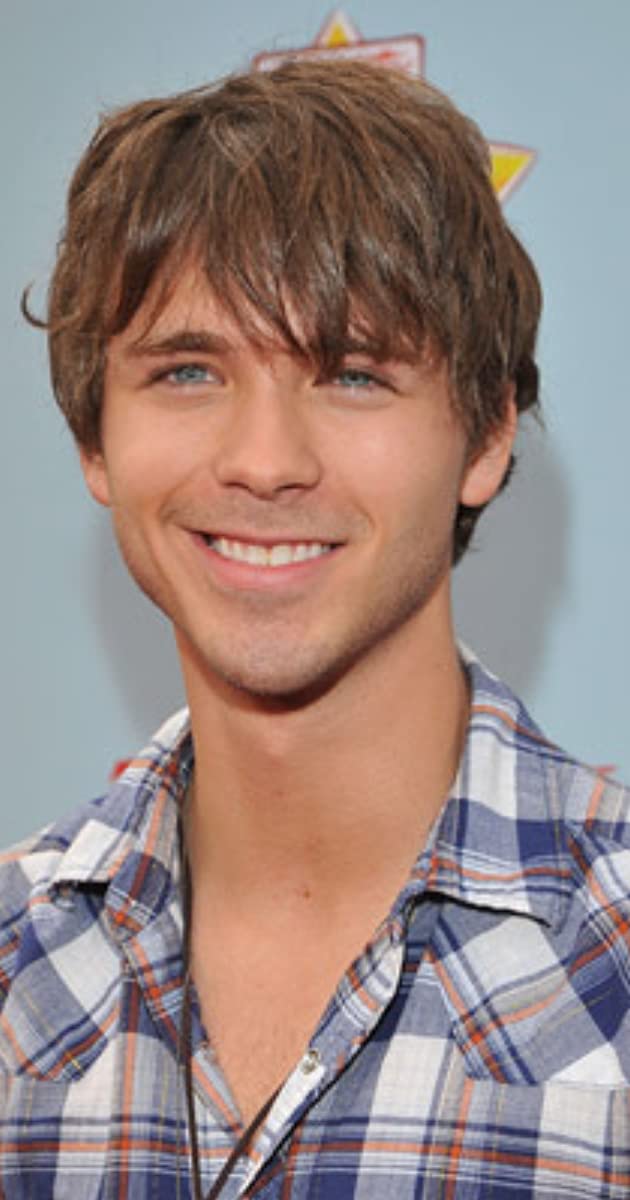 Stephen Ford is an American film and television actor and director. His career started at a young age when he began doing commercials and creating short films with his neighborhood friends.

He spent most of his childhood moving around various places in the United States, spending time growing up in Alaska, Alabama, California, Kansas and Florida. After relocating to Los Angeles as a teenager, he skipped around various Disney, Fox and Nickelodeon sitcoms. This led him to starring in the American adaptation of Kamen Rider Ryuki as the lead of CW’s Kamen Rider Dragon Knight.

Since then he has appeared in various indie films and hit television shows like ABC’s Private Practice and Desperate Housewives, MTV’s Teen Wolf and Freeform’s Switch At Birth.

In between these projects he started Ascender Productions, a small media company that focuses on creating unique series, films, internet content and inactive experiences. For years he’s been working on various projects for brands and companies like Microsoft, Alienware and Fujifilm. In 2016 he partnered with the Warner Brothers YouTube company Machinima to create original narrative content based on video game properties like Ubisoft’s Rainbow Six: Siege and The Division.