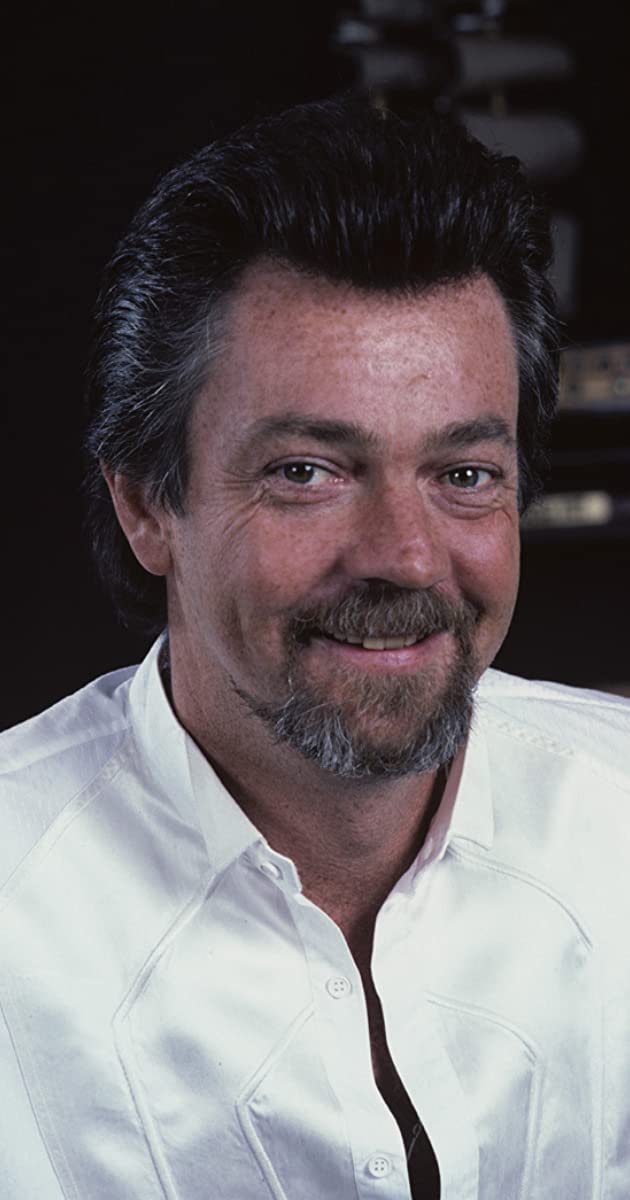 Stephen J. Cannell was raised in Pasadena, California. His father ran an interior design firm. From an early age, Stephen suffered from undiagnosed dyslexia, which made it nearly impossible from him to do well in school, he either flunked or was held back many times. Even though one of the courses he had trouble with was English, he wrote in one of his yearbooks that it was his ambition to be an author. After a lot of work, he managed to graduate from high school and attend the University of Oregon. He worked for his father’s design firm while he wrote television scripts and story ideas after work. He sold his first story ideas to Mission: Impossible (1966) and his first script to It Takes a Thief (1968). His first steady job in television was as a story editor on Adam-12 (1968). He created a character named Jim Rockford for a script he wrote for the series Toma (1973), a show he was producing at the time. That script was rejected by ABC, so it was rewritten and eventually became the pilot for the classic NBC series, The Rockford Files (1974). From there, it becomes nearly impossible to list all of his work. He has either written or co-written over 300 television scripts, created or co-created over two dozen television series, formed a successful production company, wrote best-selling police novels and even acted in his own and other producers’ shows. He has won an Emmy, two Writer’s Guild Awards, two Edgar Award Nominations and has a star on the Hollywood Blvd. Walk of Fame. Despite his many accolades, his first love continued to be writing. A co-worker of his on “Rockford”, writer and The Sopranos (1999) creator David Chase, was once quoted as saying no person he ever met seemed to love writing as much as Stephen J. Cannell.