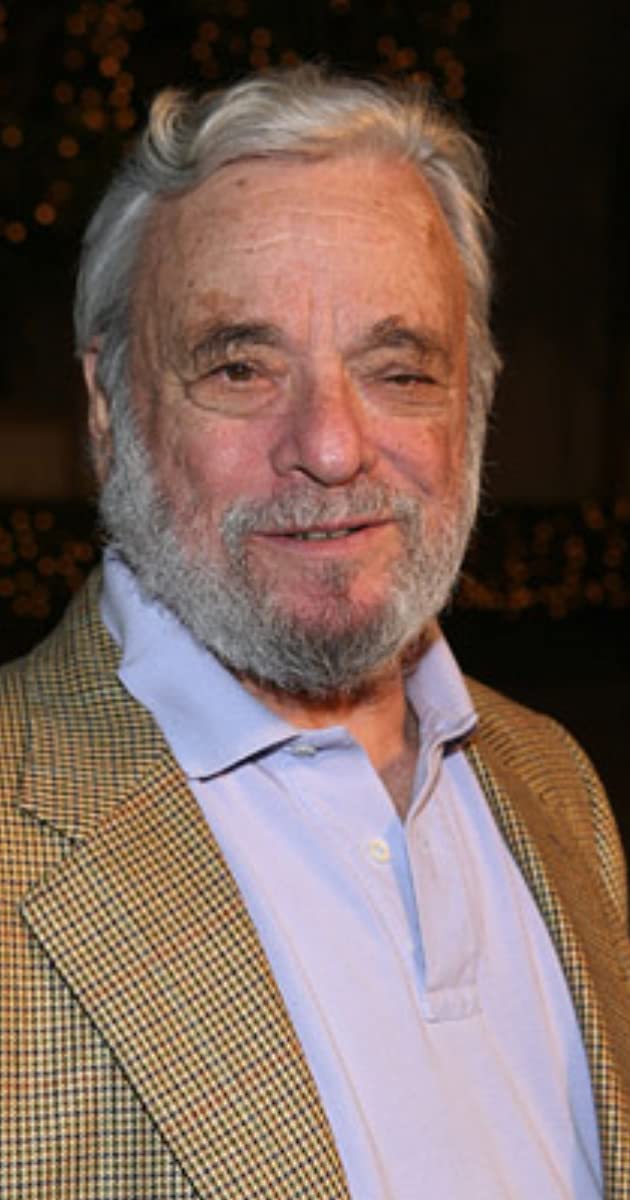 Stephen Sondheim is an American composer and lyricist known for his work in musical theater.

One of the most important figures in 20th-century musical theater, Sondheim has been praised as having reinvented the American musical with shows that tackle unexpected themes that range far beyond the genre’s traditional subjects with music and lyrics of unprecedented complexity and sophistication. His shows have been praised for addressing darker, more harrowing elements of the human experience, with songs often tinged with ambivalence about various aspects of life. His best-known works as composer and lyricist include A Funny Thing Happened on the Way to the Forum (1962), Company (1970), Follies (1971), A Little Night Music (1973), Sweeney Todd: The Demon Barber of Fleet Street (1979), Sunday in the Park with George (1984), and Into the Woods (1987). He is also known for writing the lyrics for West Side Story (1957) and Gypsy (1959).

He has received an Academy Award, eight Tony Awards (more than any other composer, including a Special Tony Award for Lifetime Achievement in the Theatre), eight Grammy Awards, a Pulitzer Prize, a Laurence Olivier Award, and a 2015 Presidential Medal of Freedom. In 2010, the former Henry Miller’s Theater on Broadway was renamed the Stephen Sondheim Theatre; in 2019, it was announced that the Queen’s Theatre in the West End of London would be renamed the Sondheim Theatre at the end of the year.

Sondheim has written film music, contributing “Goodbye for Now” for Warren Beatty’s 1981 Reds. He wrote five songs for 1990’s Dick Tracy, including “Sooner or Later (I Always Get My Man)”, sung in the film by Madonna, which won the Academy Award for Best Original Song. Film adaptations of Sondheim’s work include Sweeney Todd: The Demon Barber of Fleet Street (2007), and Into the Woods (2014).