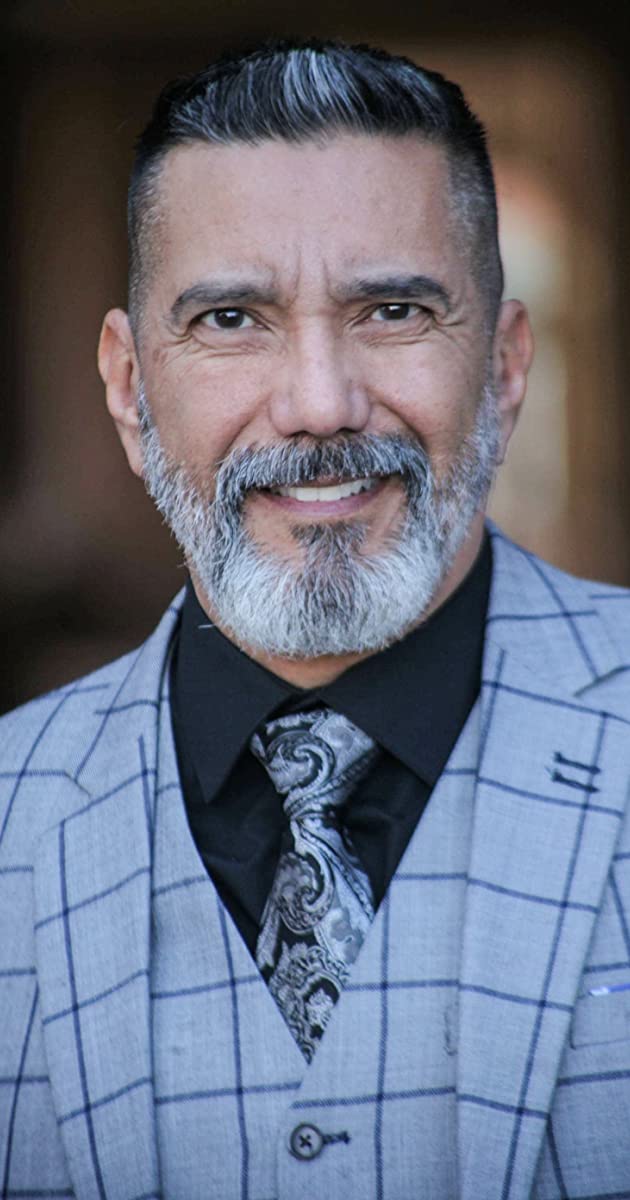 He portrayed DEA Agent Steven Gomez on the Emmy Award winning television series Breaking Bad on AMC. Steven has also appeared in television series such as Wildfire, Crash, and In Plain Sight. Quezada has just finished starring in the thriller Light From The Darkroom and a featured role in the new George Lopez movie La Vida Robot. Steven also appears in Love Ranch alongside Joe Pesci and Helen Mirren, the hit comedy Beerfest alongside the comedy team from Broken Lizard, First Snow with Guy Pierce, and the short film Milagros, which received major acclaim at film festivals worldwide and earned Steven a nomination for Best Actor at the Tenerife International Film Festival in Spain. In 2013 he also received a Screen Actors Guild Award nomination for Outstanding Performance by an Ensemble in a Drama Series for his role in Breaking Bad.

In 2010, Steven partnered with executive producer Mark Padilla and Marco Nunez to host his own late-night talk show, The After After Party with Steven Michael Quezada.

In addition to his successful career as an actor, Steven is one of the most noted comedians out of the southwest, touring comedy clubs across the United States since 1987. He is a five-time recipient of the New Mexico Hispanic Entertainers Association Comedian of the Year Award, and he has been appeared on HBO, Showtime, the Latino comedy feature Que Locos, and was recently hand-selected to open for Saturday Night Live alumnus and movie actor Rob Schneider, and Anjelah Johnson. Steven also recently performed a hilarious bit of his stand-up routine on The Arsenio Hall Show.

Steven Michael Quezada is a life-long resident of New Mexico. He pursued his love for performing by studying Theatre Arts at Eastern New Mexico University, and through the years, has earned the distinction as one of the most charitable celebrities in New Mexico. Steven has raised money for organizations such as Youth Development Incorporated (YDI), the Boys and Girls Club of New Mexico and countless others. Steven has devoted time to Actors Core, Mi Voz, Elev8 and gang intervention programs sponsored by YDI. He has taught acting classes to local kids and through The After After Party, has provided on-the-job training for future filmmakers, including students from the Digital Arts and Technology Academy (DATA) in Albuquerque. He is an elected member of the Albuquerque Public Schools, which is one of the largest school districts in the nation. He is the Secretary of the Board. Steven is married to Cherise Quezada, has four children, and enjoys playing golf in his spare time.