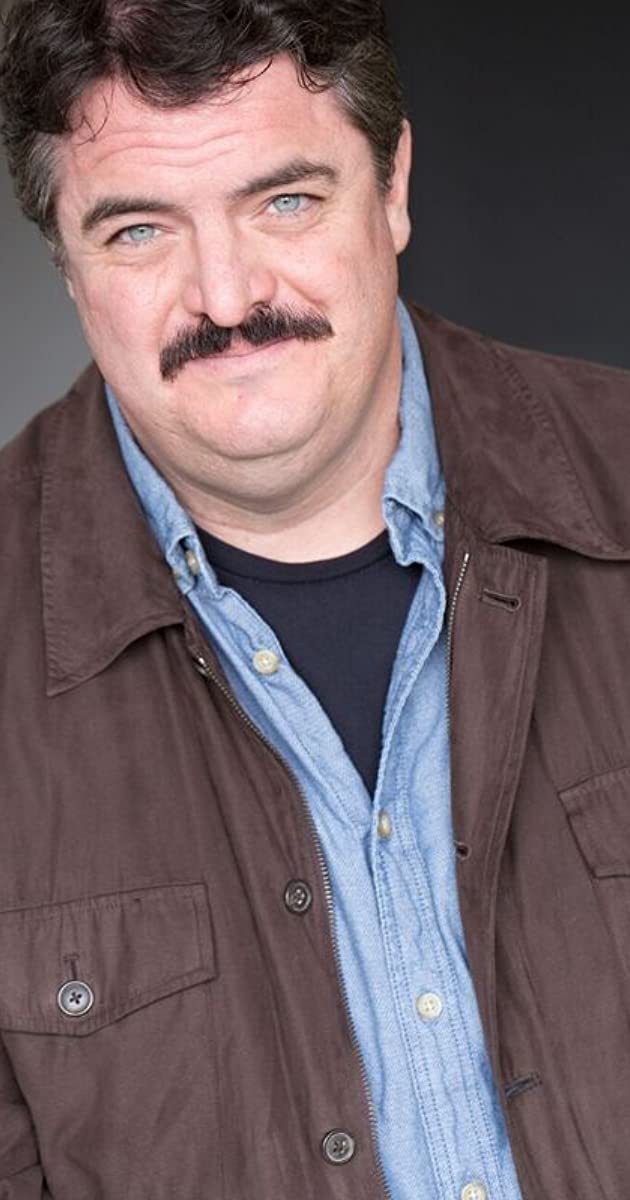 Steven is a graduate of American Conservatory Theatre’s Advanced Training Program in San Francisco. He has appeared on stage with such companies as American Conservatory Theater, Utah Shakespearean Festival, California Shakespeare Festival and many others. He has made numerous Television appearances including the shows; Grey’s Anatomy, Community, NCIS, and many others.