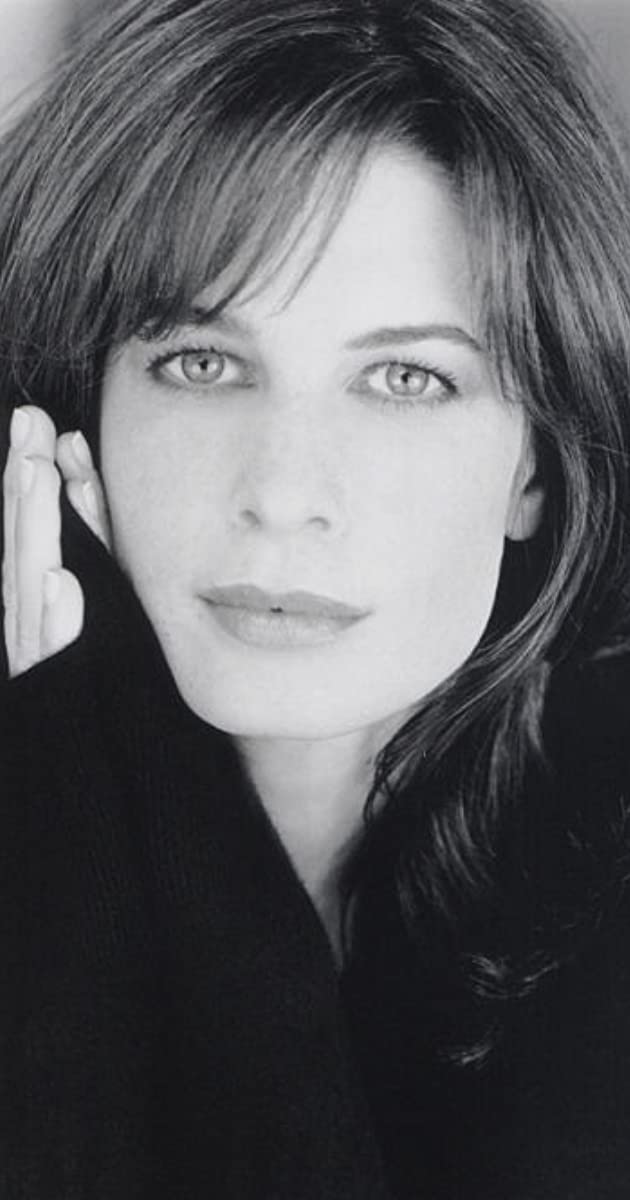 Susan Floyd studied Shakespeare at the National Theatre of Great Britain and with Kenneth Washington. Originally Susan pursued a career in opera. She Lives in New York and works in the theater. She created the character of Suzanne in the hit play “Picasso at the Lapin Agile”. Written by Steve Martin ,which premiered at the promenade theater in New york. Susan was cast in the film Chinese Coffee (2000) after Al Pacino saw her in the Off Broadway play “The young girl and the Monsoon” at playwrights horizons. Chinese Coffee (2000), originally a Broadway play, was written by and adapted for the screen by Ira Lewis. The film was directed by, and stars Al Pacino.