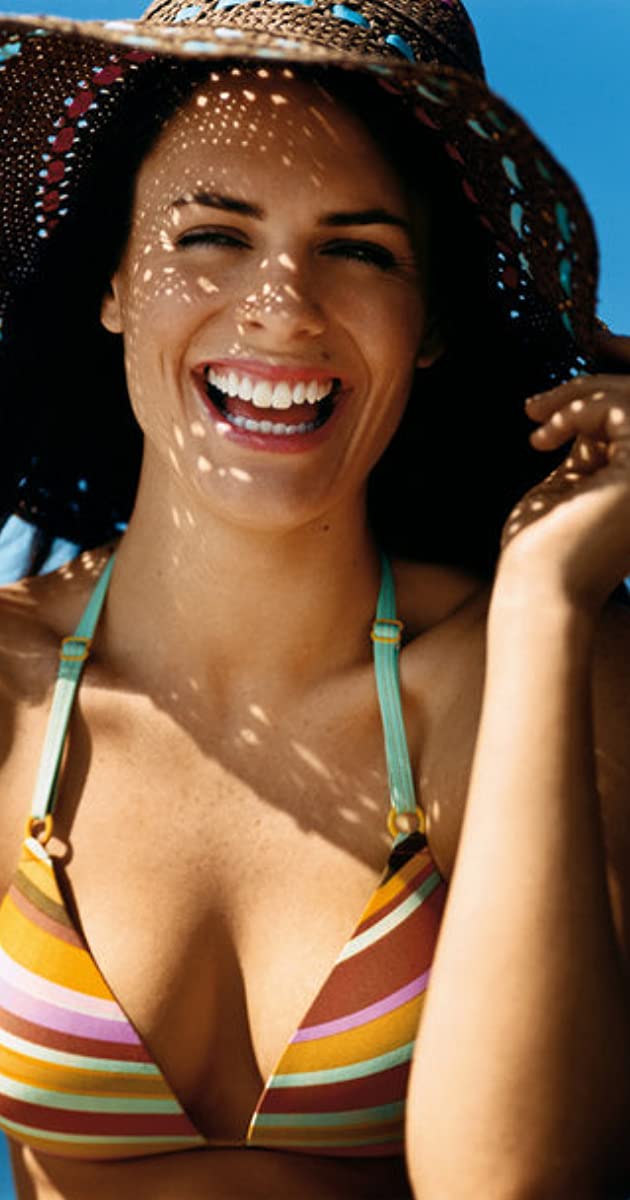 Susie Amy was born in London in 1981, and brought up in Surrey. Although she always studied drama, she went to academic schools all her life. An agent spotted her in 1999 when she was doing a play at the National Theatre in London – ‘After Juliet’ by Sharman McDonald. Over the next two years she got parts in _”Sirens” (2002) (mini)_, the sitcom ‘Sam’s Game’, ‘The Swap’ and ‘My Family’.

In 2001, at the age of 20, she got her first big break when she was chosen to play ‘Chardonnay Lane’ in ITV drama Footballers’ Wives (2002), which became one of the most talked about shows on TV.

In 2002, after filming a second series of Footballers Wives, she was chosen for the lead role of ‘Valentine D’Artagnan’ in the Hallmark Production La Femme Musketeer (2004), starring alongside Michael York, Gérard Depardieu and Nastassja Kinski. For the role she had to train in martial arts, fencing and horse riding, which she is said to have loved.