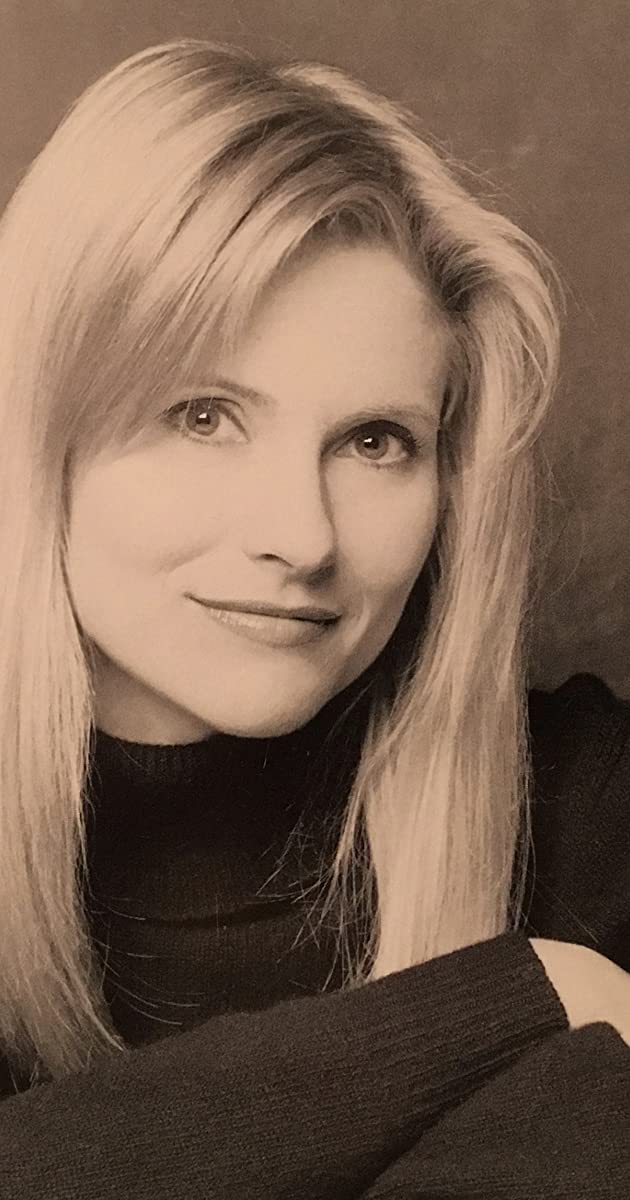 Suzanne Snyder was born in Park Ridge, Illinois, USA. She lived in another town in Illinois, Glenview, for seven years until her family moved to Seattle, Washington. Her plans to study pre-med were interrupted by numerous modeling assignments. Her modeling agent convinced her to audition for a guest part in the television series, CHiPs (1977). She got the role, which was followed by a part in Class (1983), starring Jacqueline Bisset.