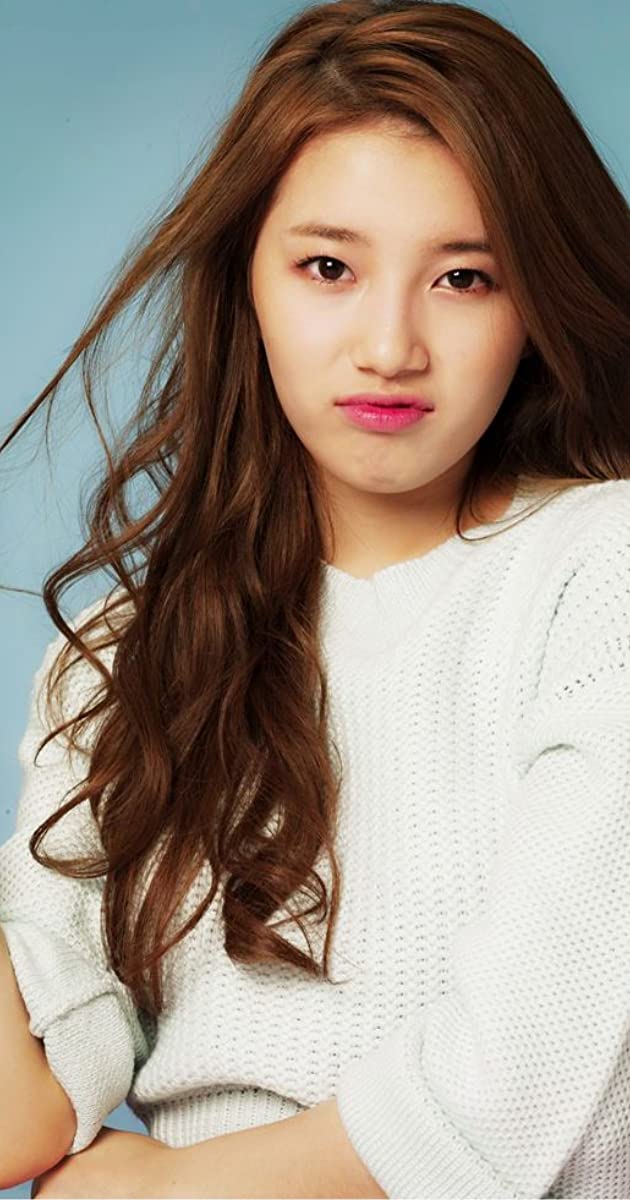 Suzy was born in Gwangju, South Korea on October 10, 1994. She attended Seoul Performing Arts High School. Before debuting, she was an online shopping model. In 2009, she auditioned for Mnet Superstar K and made it through the preliminary round but she was ultimately eliminated. However, she caught the attention of a scout from JYP Entertainment and soon became a trainee. After training for a year, she was paired with fellow members Fei and Jia. After the addition of Min into the group, the four of them prepared to debut as miss A.