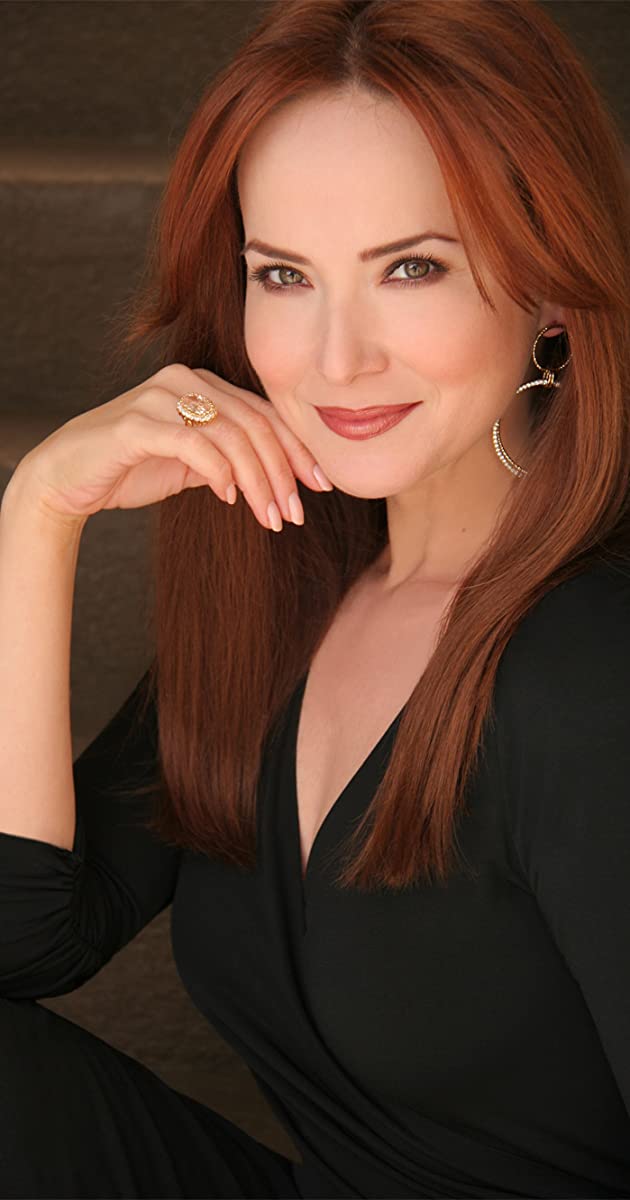 Booking many national and regional commercials, throughout the years, has helped allow Symba to remain focused on her craft. For 7 years, she also starred in the eye-catching and comical “Remarkable Mouth” TV commercials in which she lip-syncs to incredibly fast montages promoting radio stations. During her stint as The Remarkable Mouth, she filmed almost sixty spots for around the United States, as well as for several countries around the globe, including Lithuania, Portugal, Australia, and Brazil – often in different languages. A few of these spots can now be seen on YouTube. Symba also made personal appearances all over the country meeting fans of these award-winning commercials.

Symba writes, directs, and produces, as well. She mainly writes screenplays – but has also written spec pilots for TV, created commercial campaigns, and written for the thereat, too. Her smash hit play, the outrageous comedy “Lana’s Pupil, (Every Woman’s Guide to Golddigging)”, had audiences rolling – and asking for more.

Aside from the entertainment business, she is working on getting a design patent for an invention that she hopes will revolutionize an entire industry.

Symba has never been married and has no children. She resides in Los Angeles, California, (2011).