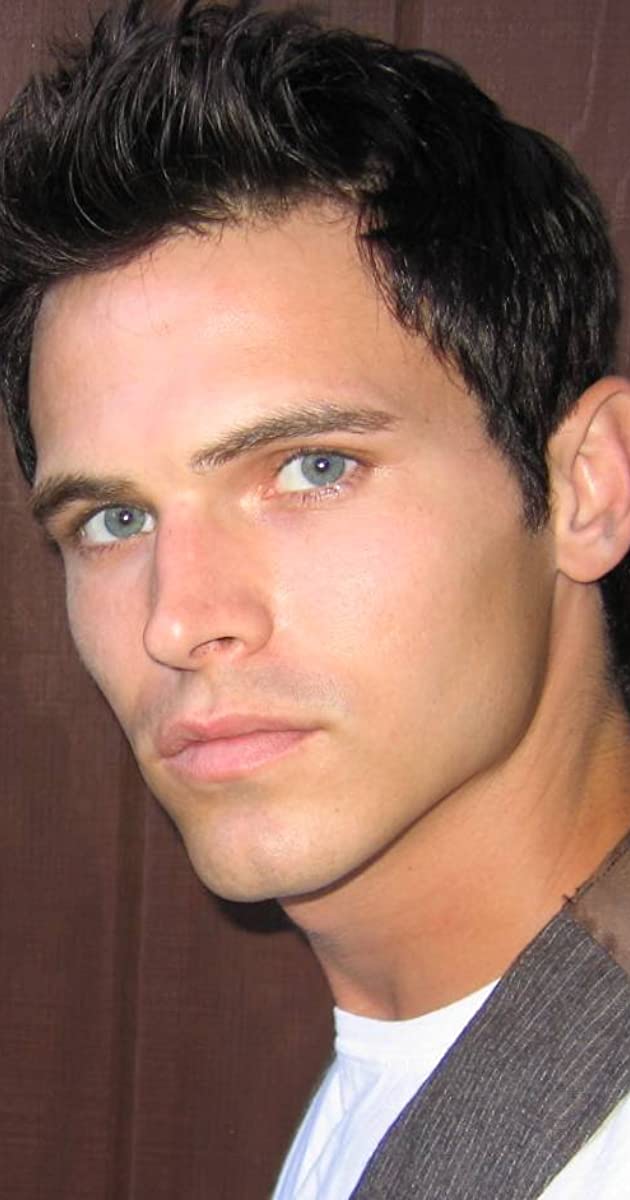 As only a talented newcomer can, Tad Hilgenbrinck hand delivered his unsolicited resume to the Band Camp (2005) casting director, and with his quick wit and charm landed the lead role in this successful franchise. Tad stars as Stifler’s wild little brother in director Steve Rash’s teen comedy. With the debut of this film, one can immediately see that his charisma, talent and looks will not only grab the attention of Hollywood’s movers and shakers but also catapult him into the hearts of teenagers across the country.

Tad’s multifaceted flair can next be seen in his starring role in the upcoming teen coming-of-age feature film The Curiosity of Chance (2006). In this Indie he stars in the lead role of Chance Marquis, the eccentric sixteen-year-old, outcast, forced to deal with his deepest fears about life and self-revelation.

An Illinois native, raised on a farm, Tad polished his creative craft, studying Shakespeare intensively in London and has starred in multiple theatrical pieces including A Midsummer’s Night Dream, Chicago, and Oliver. After many successful performances in London and New York, Tad ventured to Los Angeles giving himself only two weeks to make it or go home. After winning his first major roles as well as the Showcase Showdown on The New Price Is Right (1972), Tad decided to stay – and the rest is history!