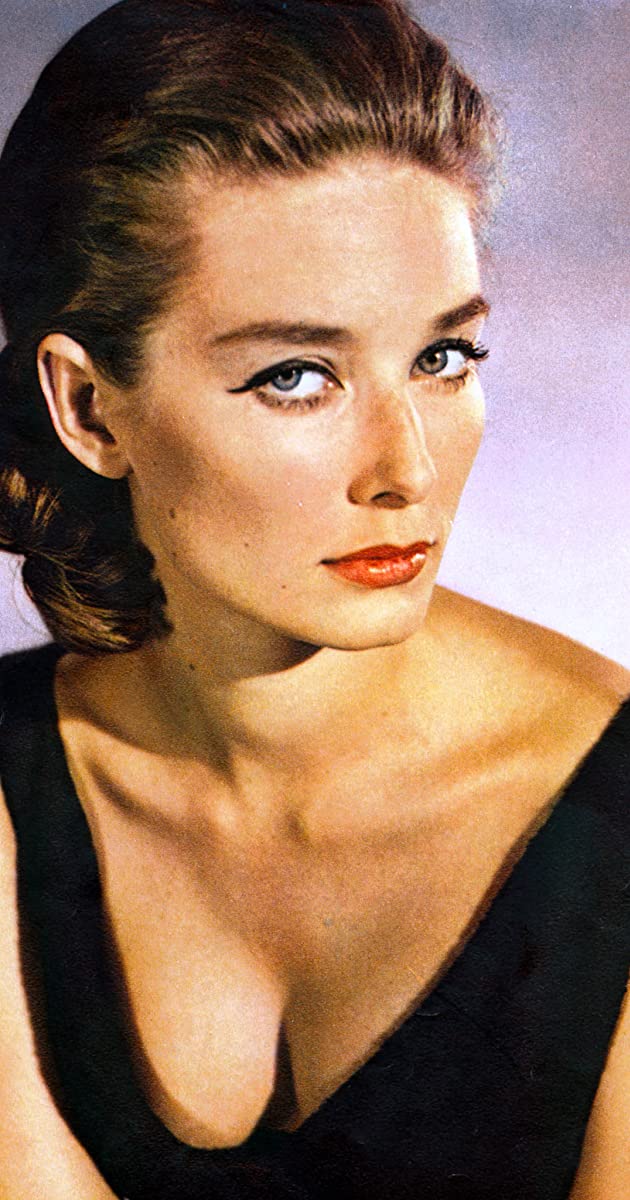 Tania Mallet was born in Blackpool, England. Her English-born mother, Olga Mironoff, was of Russian descent, and had been a beautiful chorus girl. Her father was a successful English car salesman, Henry Mallet. Her parents divorced and Olga remarried, to George Dawson, with whom she had three sons. George turned out to be a non-violent con man who was sent to prison for three years for committing fraud. Her older brother is actress Helen Mirren’s father, making Mallet and Mirren first cousins. They grew up together. Helen wrote in her 2007 autobiography that her cousin “survived this extraordinary upbringing and came out miraculously a loyal and generous person.” Tania took a course at the Lucy Clayton School of Modelling and started working as a model at just 16 years old.

In 1961, she appeared as herself in the documentary about models in Michael Winner’s Girls Girls Girls! (1961). In 1963 she was considered for the role of the lead James Bond girl in From Russia with Love (1963). Although half-Russian, her provincial English accent deemed her unsuitable for the role of the Russian love interest, so she lost the role to Daniela Bianchi. However, the following year she was cast in the next Bond film, Goldfinger (1964) , playing the ill-fated Tilly Masterson. She agreed to appear in “Goldfinger” as an experiment. She was earning £2,000 a week as a model, and after much bargaining managed to secure only £150 a week as her fee for the film. She claimed that she could not afford to continue working as an actress, because she was earning more as a model. She was supporting her mother and putting her half-brothers thru school with her income as a model.

Tania had mixed feelings about her time on “Goldfinger”. Filming was fun, but in her personal life her long-time boyfriend had died at the same time. She had no desire to pursue a career as an actress and went back to modeling. Her first marriage ended when she was still young. In 1976, she married her second husband, Simon Radcliffe, a management consultant. She became a stepmother to his children, including publicist Louisa Radcliffe. It was a marriage that lasted 40 years, when her husband died in 2016, leaving her a widow. She enjoyed a warm relationship with Mirren since childhood, as evidenced by the photos of the two smiling cousins in the latter’s autobiography. Mallet continued to attend James Bond events and autographed her photographs at these events.

She died on March 30, 2019 at the age of 77 from undisclosed causes. A day later, Mirren publicly posted a loving tribute, calling Tania a “kind and generous” person and a “great optimist”.