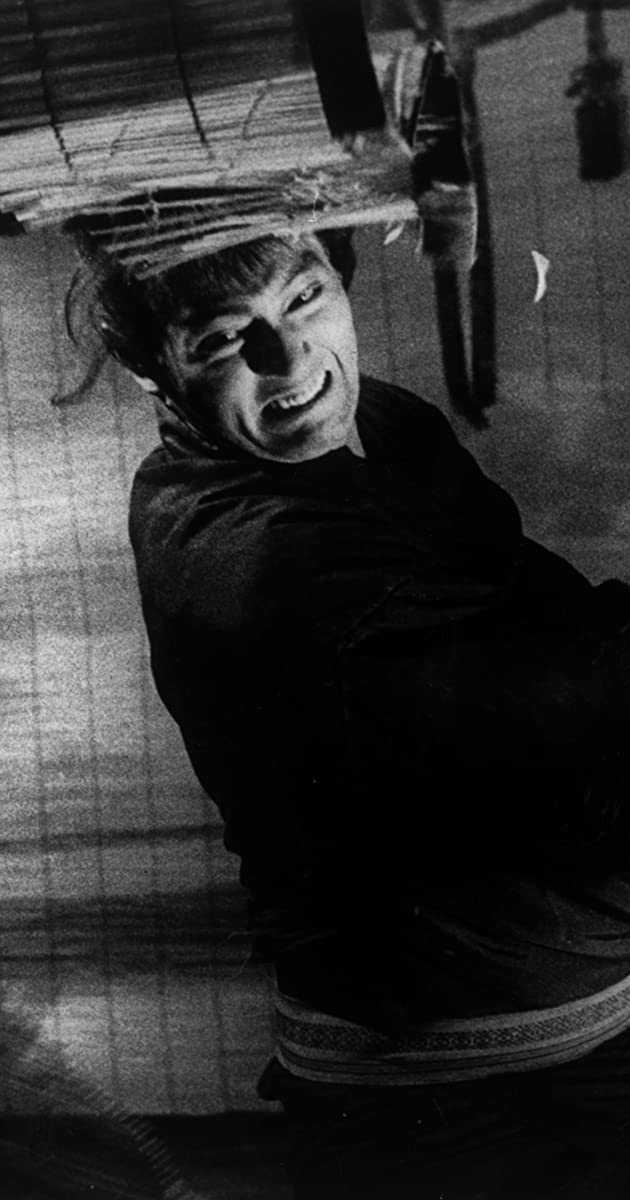 Japanese leading man, an important star and one of the handful of Japanese actors well known outside Japan. Nakadai was a tall handsome clerk in a Tokyo shop when director Masaki Kobayashi encountered him and cast him in Kabe atsuki heya (1956). Nakadai was subsequently cast in the lead role in Kobayashi’s monumental trilogy ‘Ningen no joken’ and became a star whose international acclaim rivaled that of countryman Toshirô Mifune. Like Mifune, Nakadai worked frequently with director Akira Kurosawa and indeed more or less replaced Mifune as Kurosawa’s principal leading man after the well-known falling out between Mifune and Kurosawa. His appearances for Kurosawa in Kagemusha (1980) and Ran (1985) are among the most indelible in the director’s oeuvre.