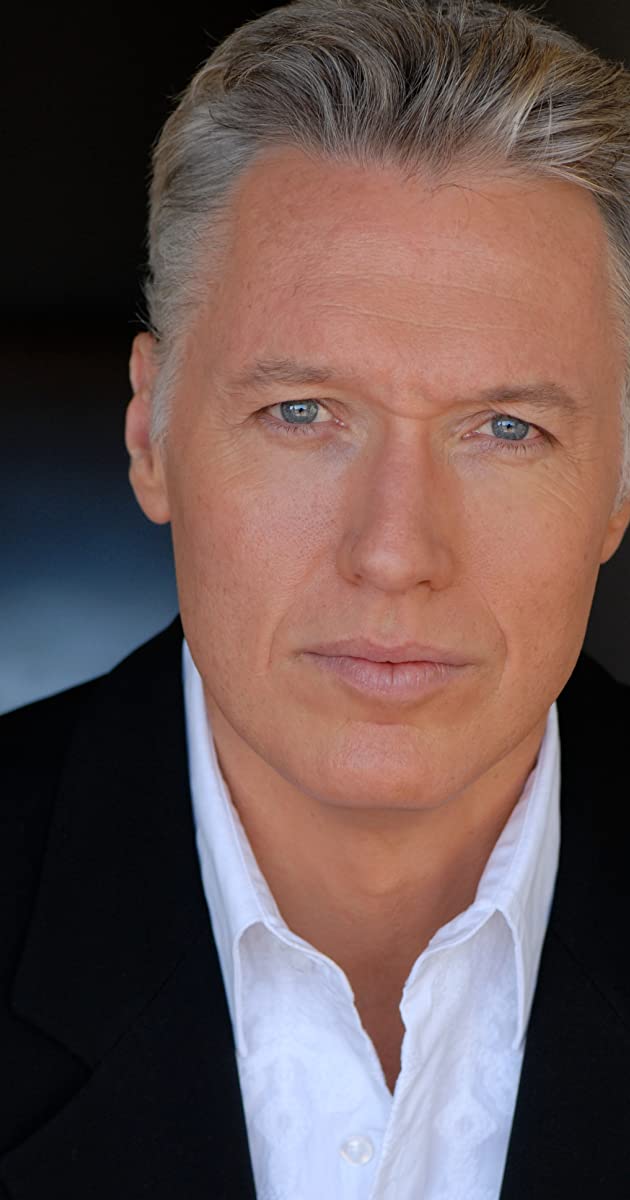 Thomas Ian Griffith was born on March 18, 1962 in Hartford, Connecticut. His father, Thomas Joseph, was a college professor and his mother, Mary Ann, was a dance teacher. Griffith trained as an opera singer in New York City with Metropolitan Opera star Delia Rigal. He attended the College of the Holy Cross in Worcester, Massachusetts (majoring in English literature and music). While still in school, he was cast in the Broadway show “The Best Little Whorehouse in Texas”. He continued to work on Broadway and in regional theater, until moving to Los Angeles to star in his first feature film, The Karate Kid Part III (1989). After a successful acting career, Griffith segued into writing for television full time. His writing and producing credits include the NBC hit show “Grimm”. He is married to actress Mary Page Keller and they have two sons, Conner Oneil and Eamon Michael.