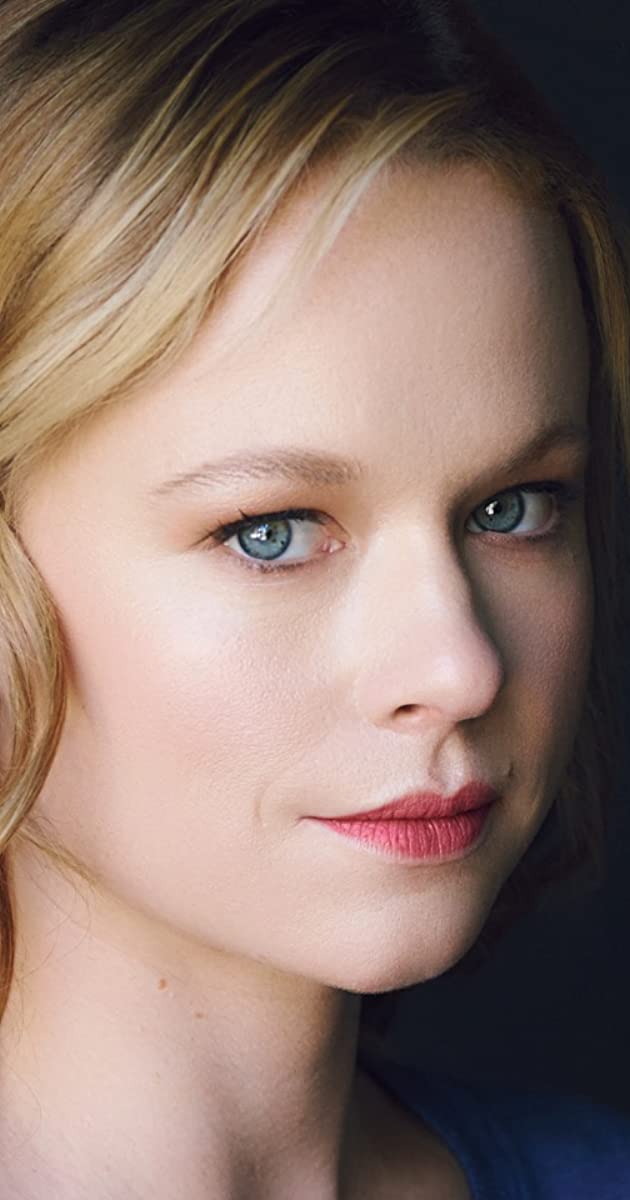 For some people, oatmeal starts the day off right – for Thora Birch, it launched a healthy career in front of the camera. It’s hard to believe that the actress, who slunk into stardom with her turn as the disillusioned daughter in American Beauty (1999), is even related to the apple-cheeked blonde who once gazed up at Quaker Oats (R) spokesman Wilford Brimley and said, “Mmm-hmm. Yeah, grandpa”, but Birch still remembers the professional advice Brimley whispered in her ear: maintain eye contact and *really* listen. Since then, she’s had ample opportunity to study some of Hollywood’s top talents at work – in addition to her American Beauty (1999) scenes with Kevin Spacey and Annette Bening, she’s acted alongside Harrison Ford, Harvey Keitel and Jeremy Irons. Named after Thor, the Norse god of thunder, Thora was born in Los Angeles to Jack Birch and Carol Connors Birch (they kept up the tempestuous theme by naming her younger brother Bolt Birch). By age 4, she was a regular at commercial auditions and, by age 6, she’d landed a spot on the short-lived daycare sitcom Day by Day (1988). Her film career got off to an auspicious start that same year, when she won a Young Artist Award for her debut opposite Neil Patrick Harris in the children’s fantasy flick Purple People Eater (1988). After a short break, she picked up a role in another fleeting sitcom, Parenthood (1990) (based on the movie of the same name). By age 9, Birch had her life pretty much figured out – she told the L.A. Times that she planned to become a director by 24, then spend a year ice skating, then spend a year as a policewoman, and, finally, become a singer. She picked up her last name (early appearances credited her as just “Thora”) and returned to the big screen as Elijah Wood’s tomboy friend in Paradise (1991). She then scored a high-profile supporting role as Harrison Ford’s daughter in Patriot Games (1992), which she reprised in Clear and Present Danger (1994). In between, she kept busy with family films Hocus Pocus (1993) and Monkey Trouble (1994). In 1995, Birch graduated into adolescent territory with her turn as a younger Melanie Griffith in Now and Then (1995). She followed that up with a top-billed role in the snowy adventure Alaska (1996), then took a three-year hiatus from acting. She resurfaced in 1999, first in the made-for-TV Night Ride Home (1999) and then, more visibly, in American Beauty (1999). Birch had heard about “Beauty” through the industry grapevine, and she immediately set her sights on the part of “Jane Burnham”. As it turned out, she was the first to audition for director Sam Mendes; while he saw dozens of other actresses for the role, none delivered a more convincing “Jane”. Still reeling from her sudden celebrity status, Birch plucked a handful of diverse projects from the deluge of post-“Beauty” scripts. Seeking an even edgier adolescent role, she appeared as a punk-rocker in the indie film The Smokers (2000), then dropped the tough-girl pose to play the gentle “Empress Savina” in the live-action adaptation of Dungeons & Dragons (2000). She also signed up to play a teen hipster caught up in a post-high school identity crisis in Ghost World (2001) (based on the graphic novel), and an English schoolgirl in the thriller The Hole (2001). Style-conscious and sophisticated beyond her years, Birch lives on her family’s East L.A. ranch (where she recently finished high school through a computer-based correspondence course). She still hopes to try her hand at directing someday, but, for now, she’s content to continue blossoming in front of the camera.