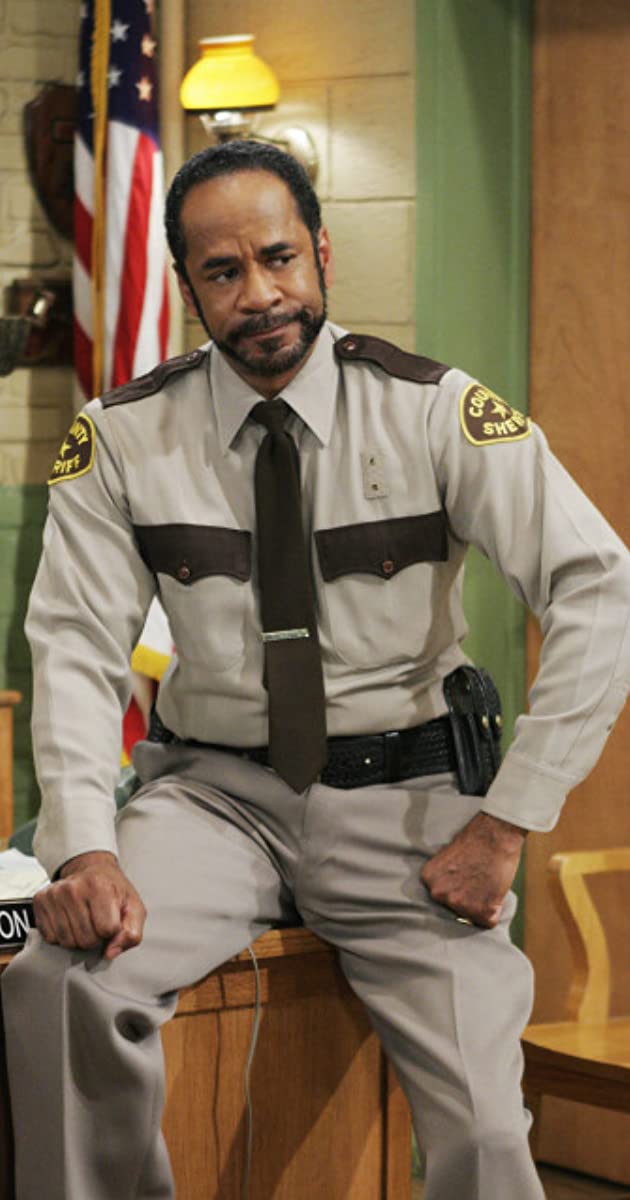 Tim Reid was born December 19, 1944 in Norfolk, Virginia and came from a troubled, impoverished childhood. He straightened out his life enough to attend Norfolk State College (now University) and graduate with a business administration degree. He worked for Du Pont in Chicago for a period of time in the late 60s and married his first wife Rita, whom he met at college. They had two children, Tim Reid II (born 1968) and Tori Reid (born 1971); both are currently involved in entertainment. His first taste of the limelight came around the turn of the 70s when he met an insurance agent named Tom Dreesen, and the two of them decided to form a nightclub act called “Tim and Tom”. Within six years, both the team and his first marriage had dissolved. At this juncture, Tim decided to focus completely on acting, took up drama classes, and worked as a comic. TV and commercial work started coming his way, finding regular placements on a number of variety series that starred Frankie Avalon, The 5th Dimension singers Marilyn McCoo and Billy Davis Jr., and Richard Pryor in the late 70s.

His biggest break, however, came after nabbing the cool and very hip role of “Venus Flytrap” on TV’s WKRP in Cincinnati (1978). It is this radio disc jockey character for which Tim is still best known. Other TV series came his way, including Simon & Simon (1981) as Lt. Marcel “Downtown” Brown. Once firmly established, Tim started taking more control over his career. After fronting a number of series including Frank’s Place (1987), Snoops (1989) and, most notably, Sister, Sister (1994), he and wife, Daphne Reid, co-founded their own production studio (New Millenium Studios), the first ever built in his native state of Virginia. The short-lived program Linc’s (1998), starring both Tim and Daphne, was the first to come out of the studio. Over the years, Daphne has been a frequent partner to Tim both in front and behind the camera lens, as actress and co-producer. Toning down his slick facade over the years, the handsome, mustachioed actor has dedicated himself to films and other projects that have raised social issues as well as increase black awareness. More recently, in 2002, he released his film For Real (2003), which was made at his studio. It took an updated African-American spin on the “Pygmalion” story and starred Tim in the “Henry Higgins” role. The film opened the fifth anniversary of the Hollywood Black Film Festival.