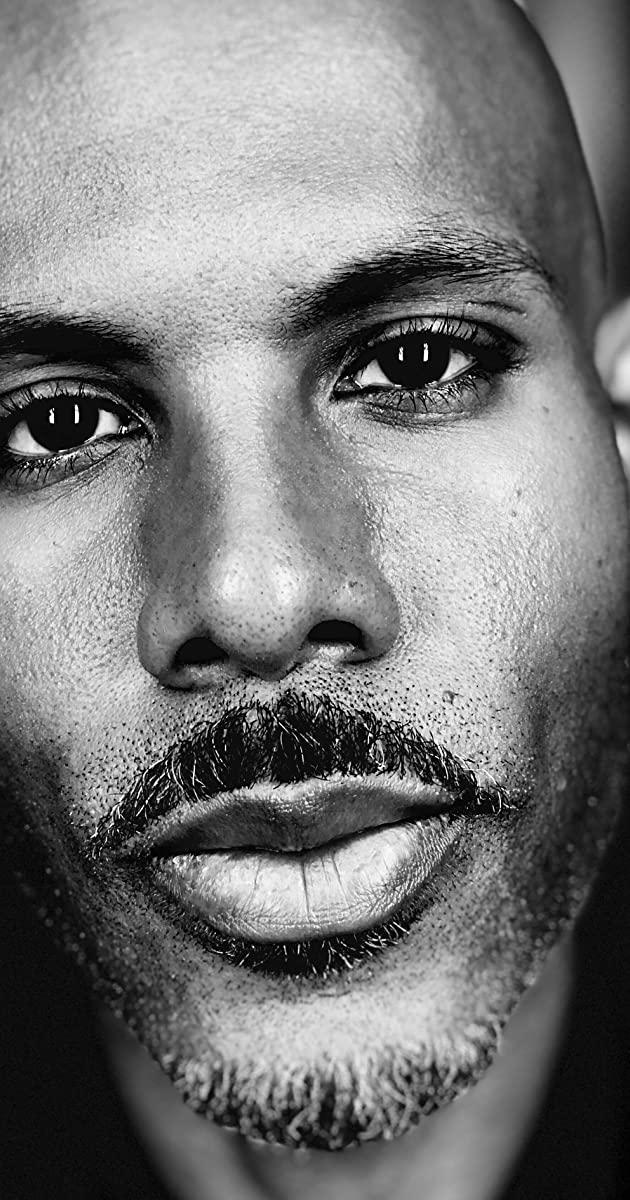 Born in Queens and raised around New York City, Todd Williams began the pursuit of his acting career straight out of high school. Having been persuaded to have a backup plan, he applied himself to the course study of Music Business at New York University but left NYU only after a semester to focus on his acting career goals full time. After booking several national commercial and voice over spots, he made his film debut co-starring with Kerry Washington in the critically acclaimed feature Lift (2001). Over a decade and a half later he’s built a solid body of work in television & film, having acted alongside such stars as Dwayne Johnson, Angela Bassett, Michelle Dockery, Jason Clarke and Kevin Hart to name a few.